Vegetable portraits are a new contemporary dimension of art whose credit goes to the famous graphics illustrator Martin Sati. The artist has complied many vegetables and food items along with cups and other crockery in such a way that they form faces. The idea is unique and quite a fascination for art lovers who believe in imagination with sensibility of illusive illustration. The portraits which are made with the help of vegetables are not the realistic ones but they can depict the idea of a face which is expressive enough to make complete sense. The exquisite touch of colors along with the best definition of vibrant art is the highlight of vegetable and other food items portraits. 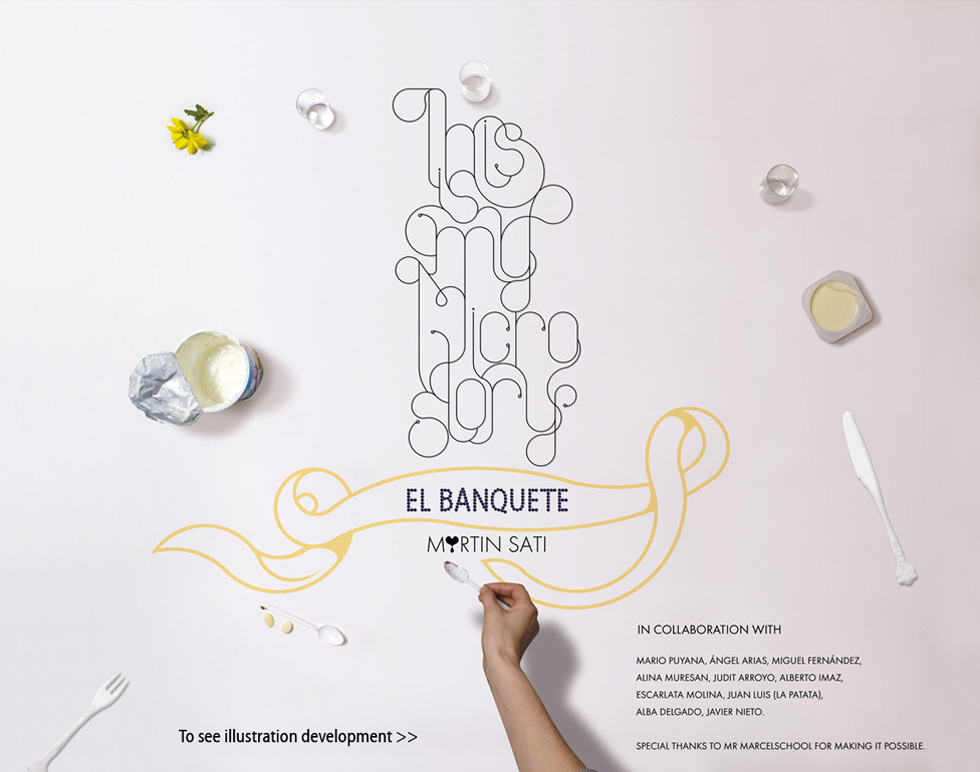 A graphic designer Martin Sati in Seville started his career in the field of graphic designing in 2006. He played with images and colors to draw extremely unique idea out of common things and illustrate the designs in the form of graphics. 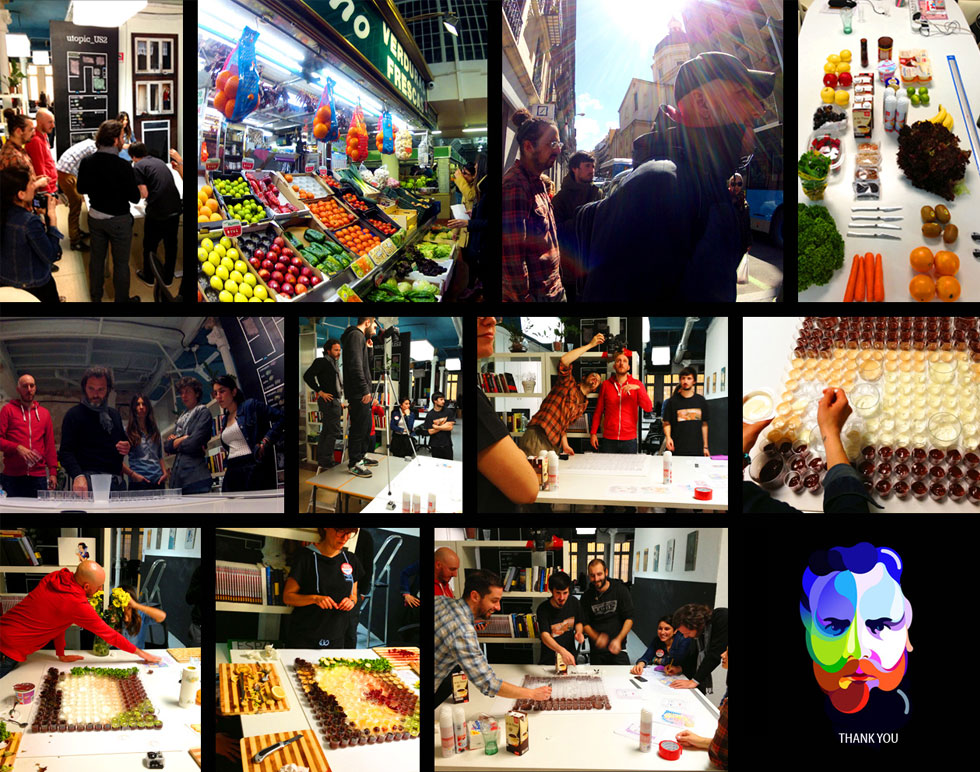 The designer was well focused on his work and was renowned in his field. His work is considered best in class and he now has a studio of graphic designing in Seville. With all his work the designer is also working in parallel with his profession on his interest in making faces with the help of food items, food related items and vegetables.

The designer has assembled food items, cups and vegetables in a face which look like complex faces. He has captured the images of these portraits which were well accepted and liked by art lovers. Hence his work got recognition as new and far more imaginative idea in the field of arts.

The designer believes in the philosophy that the art no matter in which form it is, it is a pure expression which is based on popular things. The artist believes that all popular things are result of human desires. Similarly each form of arts is based on the emergence of its acceptance among the audience. The work of arts comes naturally to any artist and is only successful if it gains popularity and acceptance. All these factors are based on the extent at which people can relate the piece of art with themselves.

The combination of cups, vegetables and other food items which define the faces in an extremely unbelievable manner is the beauty of these portraits. Though at first sight these portraits seems little complicated but once the viewer gets use to these images, he understands the splendid art and enjoys it well too. 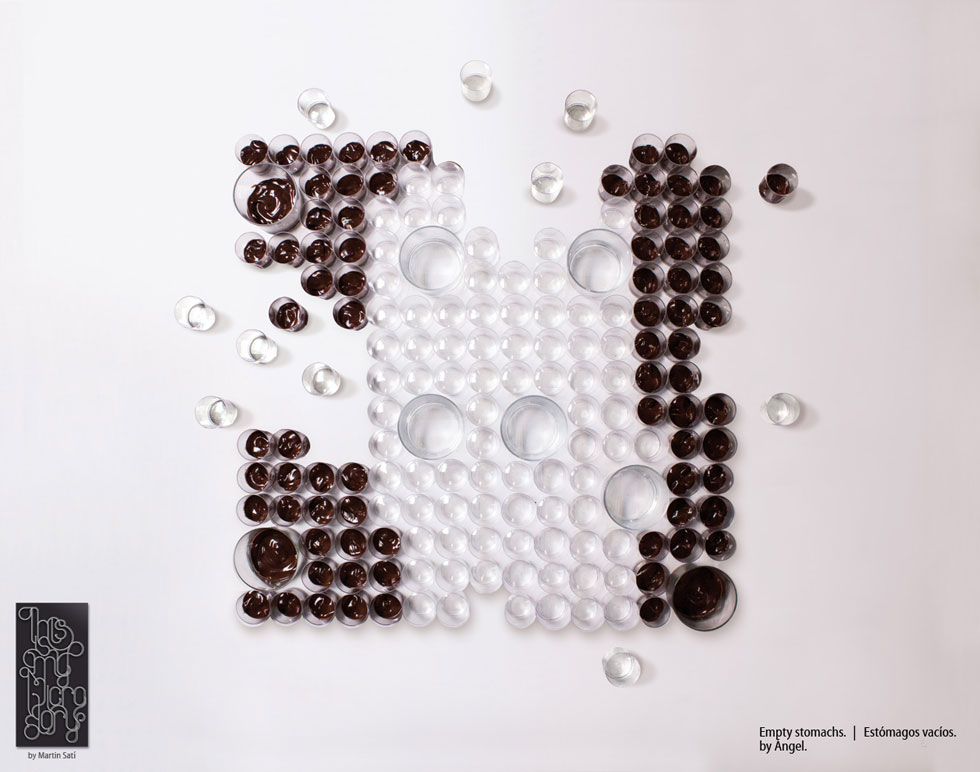 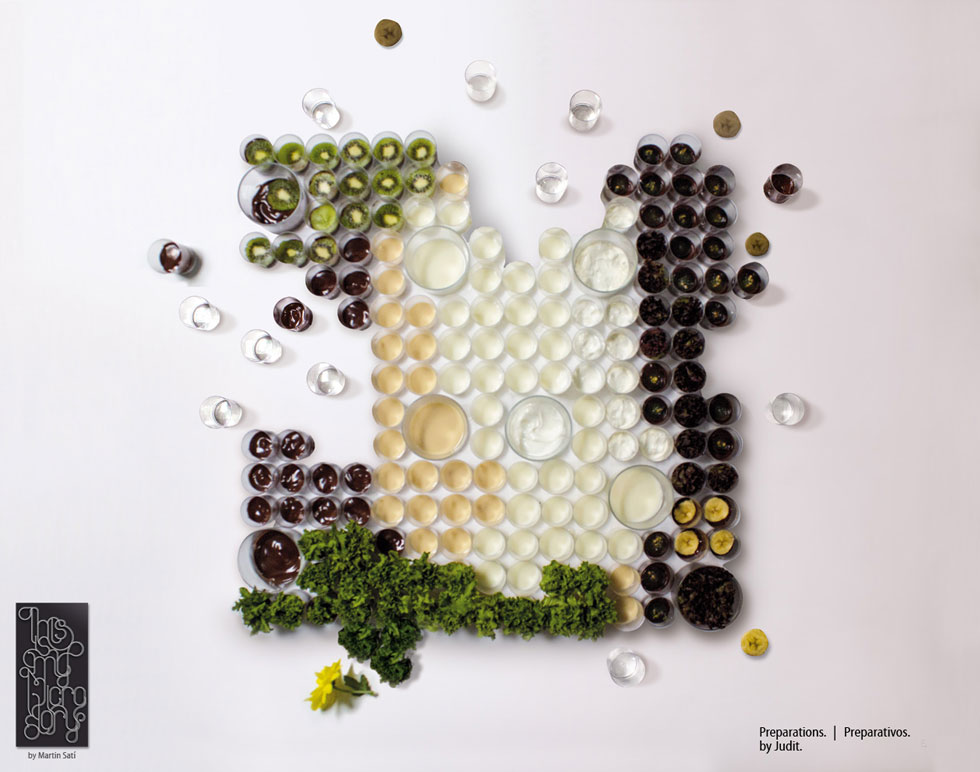 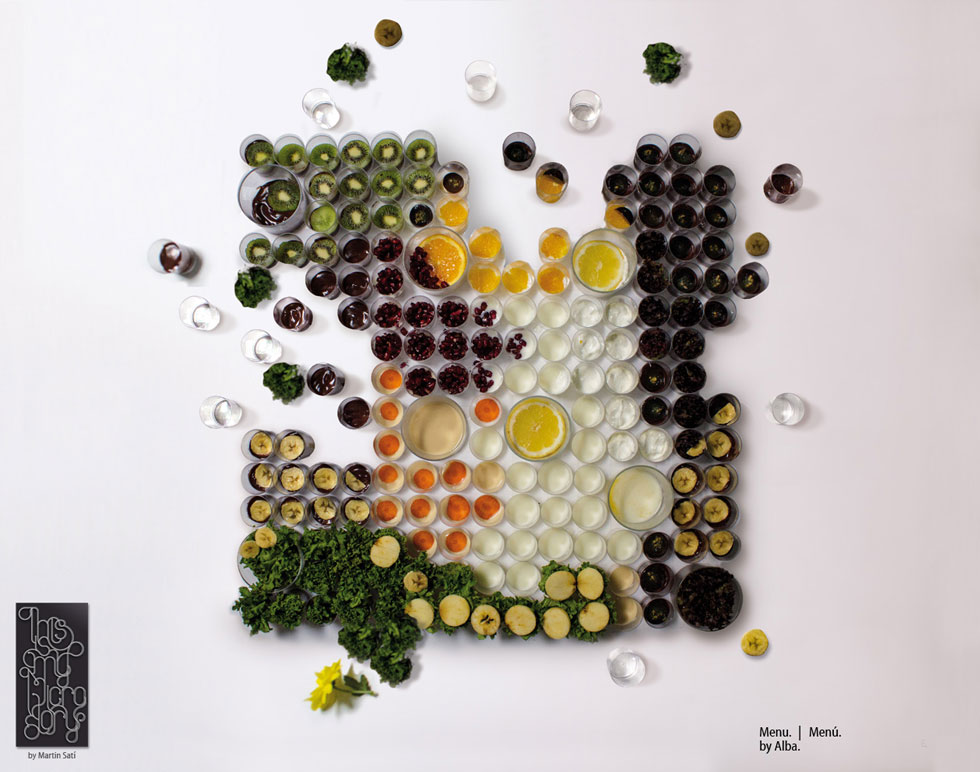 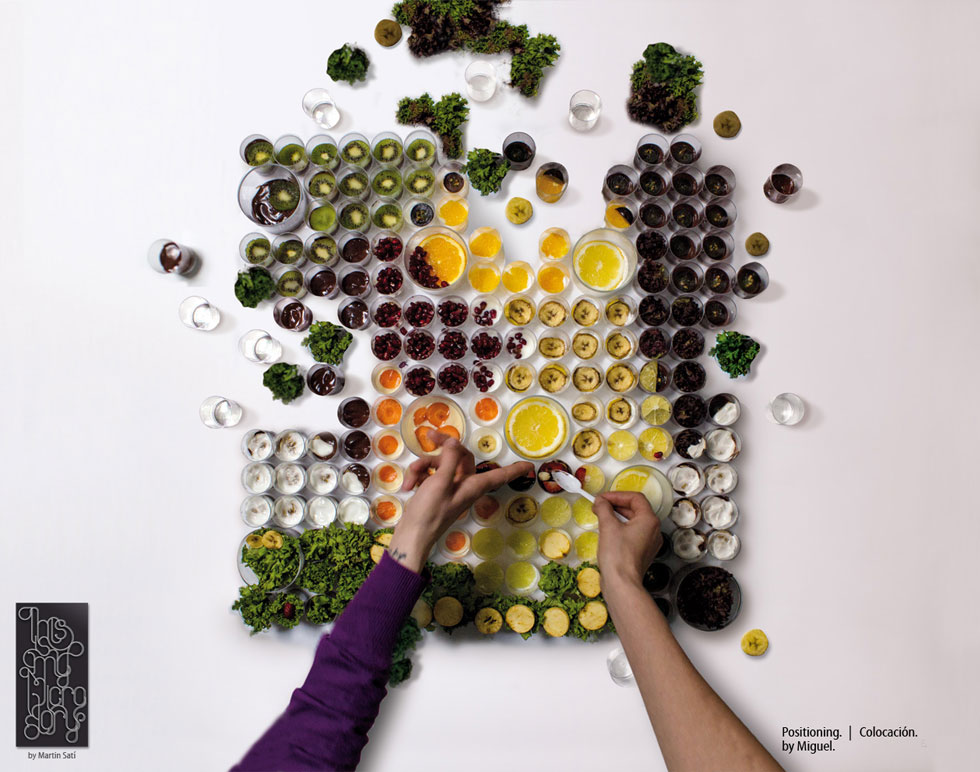 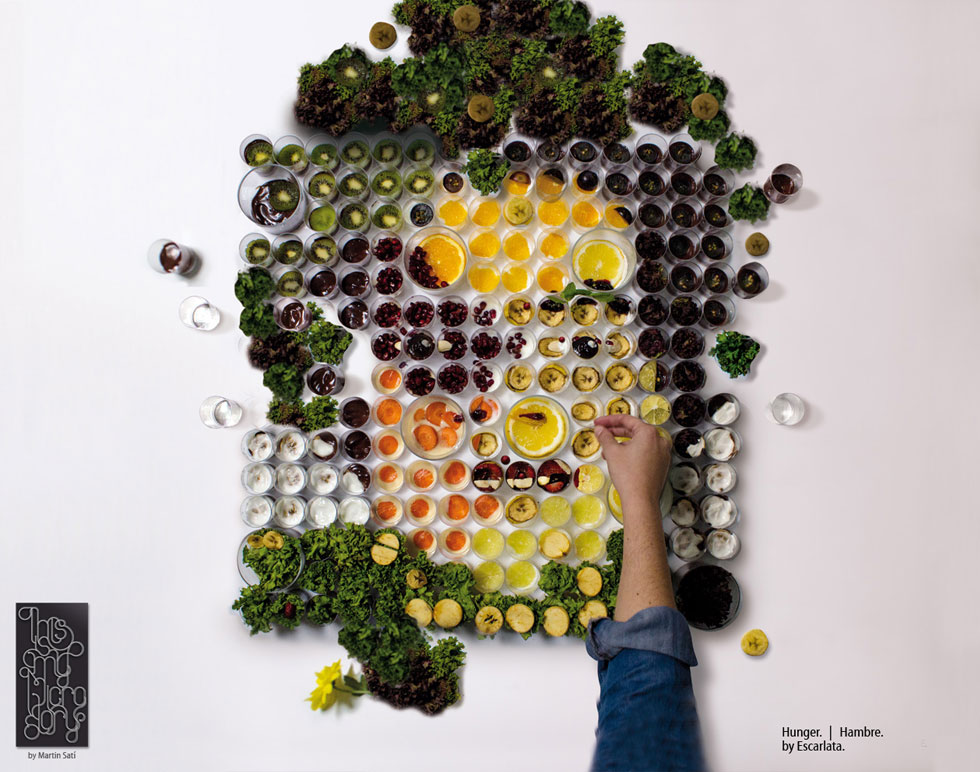 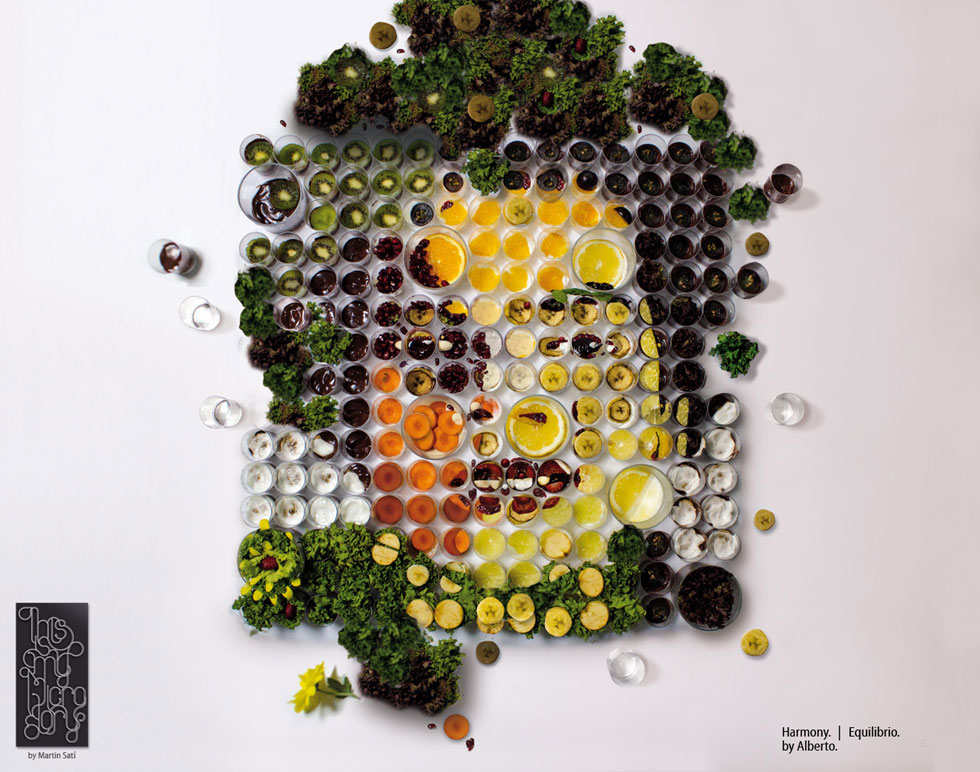 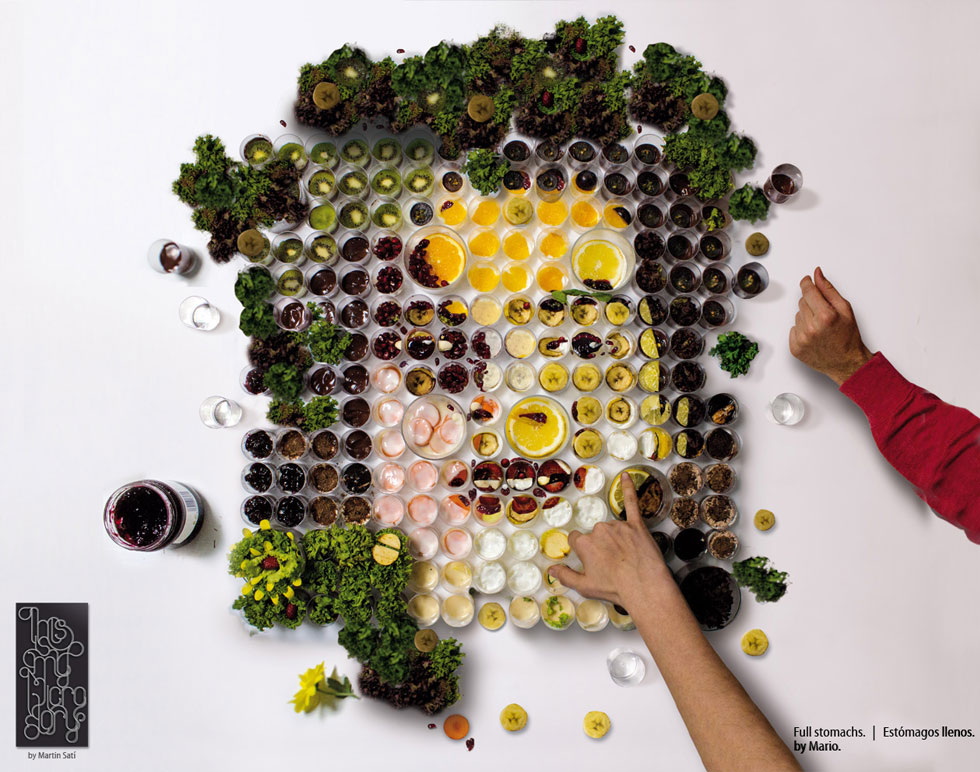 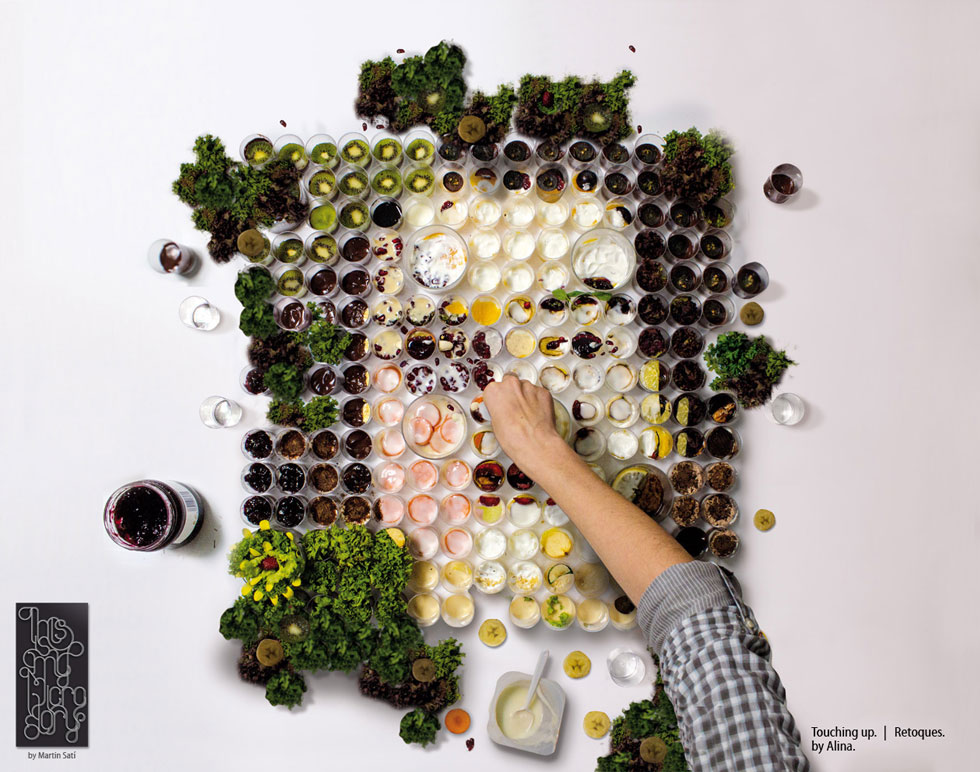 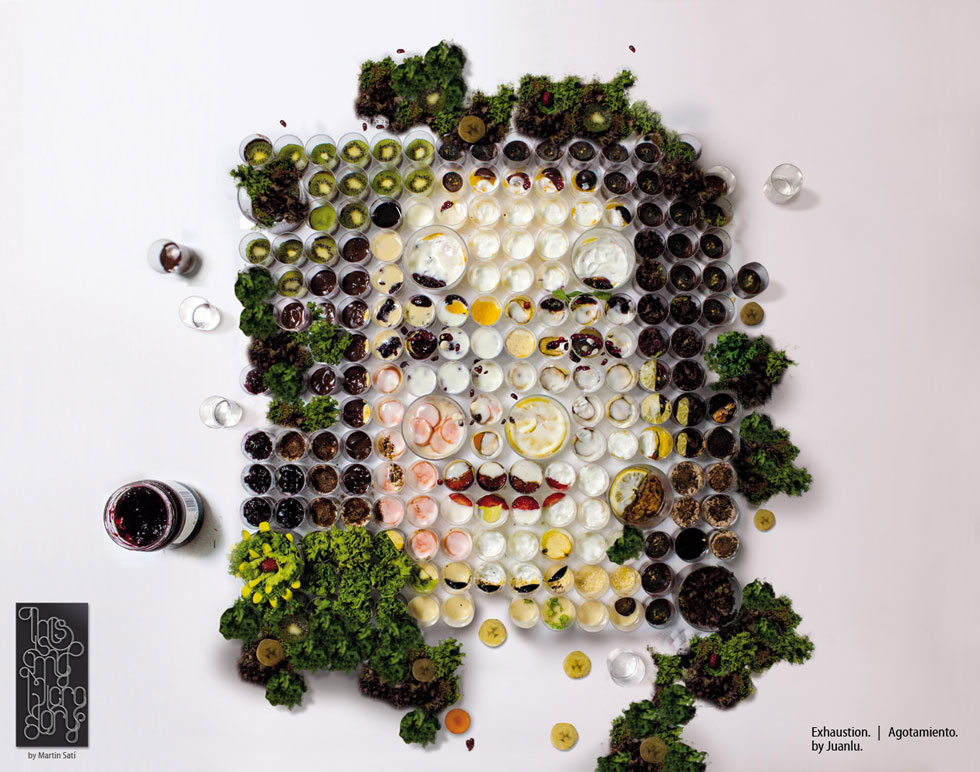 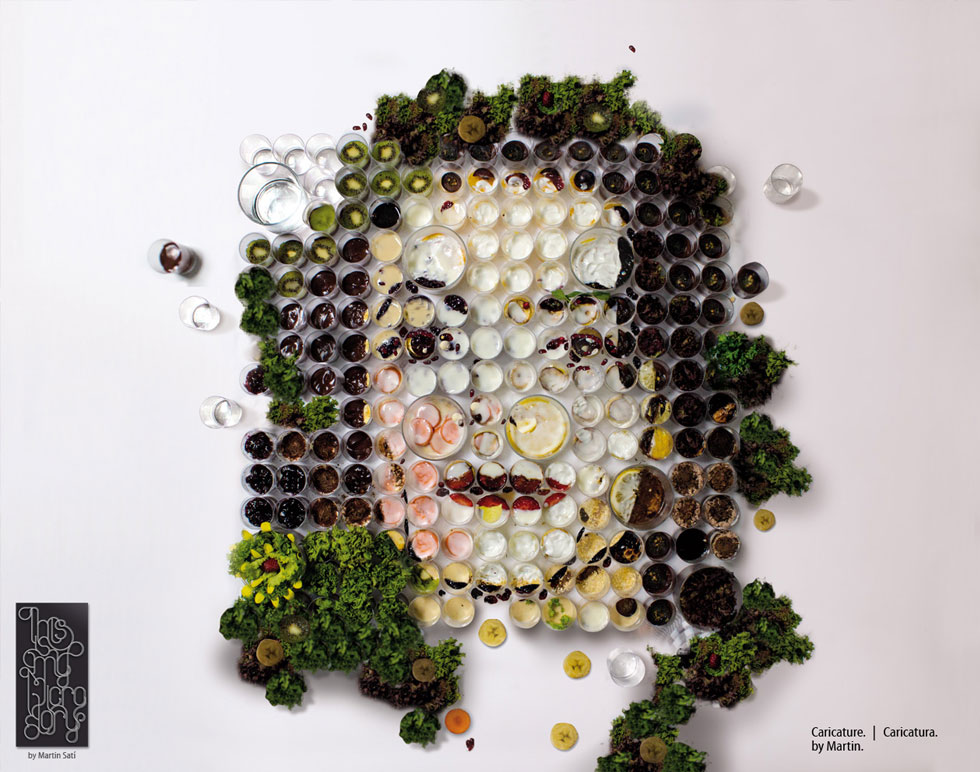