Lee Jeffries is a resident of Manchester and a professional photographer with the main area of interest in capturing images of sports events and sportsmen. He was more interested in foot ball and most of his photography was based on highlighting the beauty of this sport. 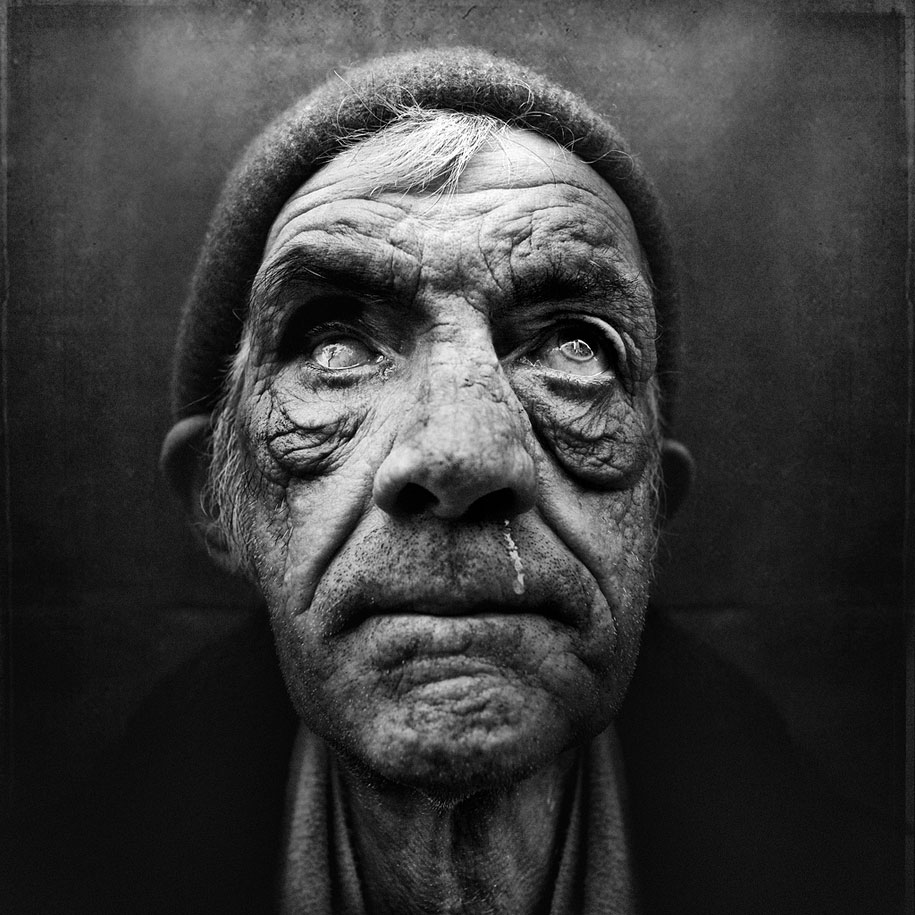 His idea and philosophy of photography changed by a single incident which turned the art he was inclined towards, into realistic arts. The artist approach towards pictures and the emotions associated to them converted into the master pieces of his work which gained appreciation as more convincing pictures. The artist was fond of capturing joyful moments of sports but after meeting a young girl his idea and focus regarding photography completely evolved. The focus which was previously just on the brighter side of life, shifted to a particular segment of the society which is often ignored in terms of their presence in the society and are usually mistreated… 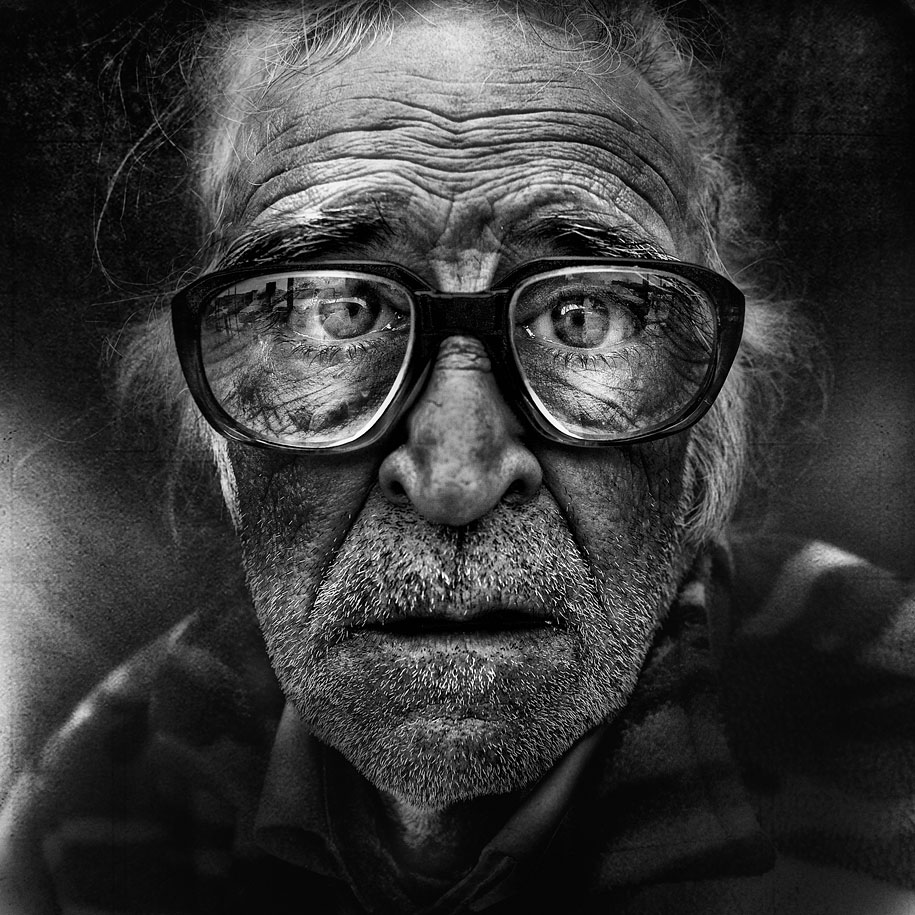 Origination of the Idea 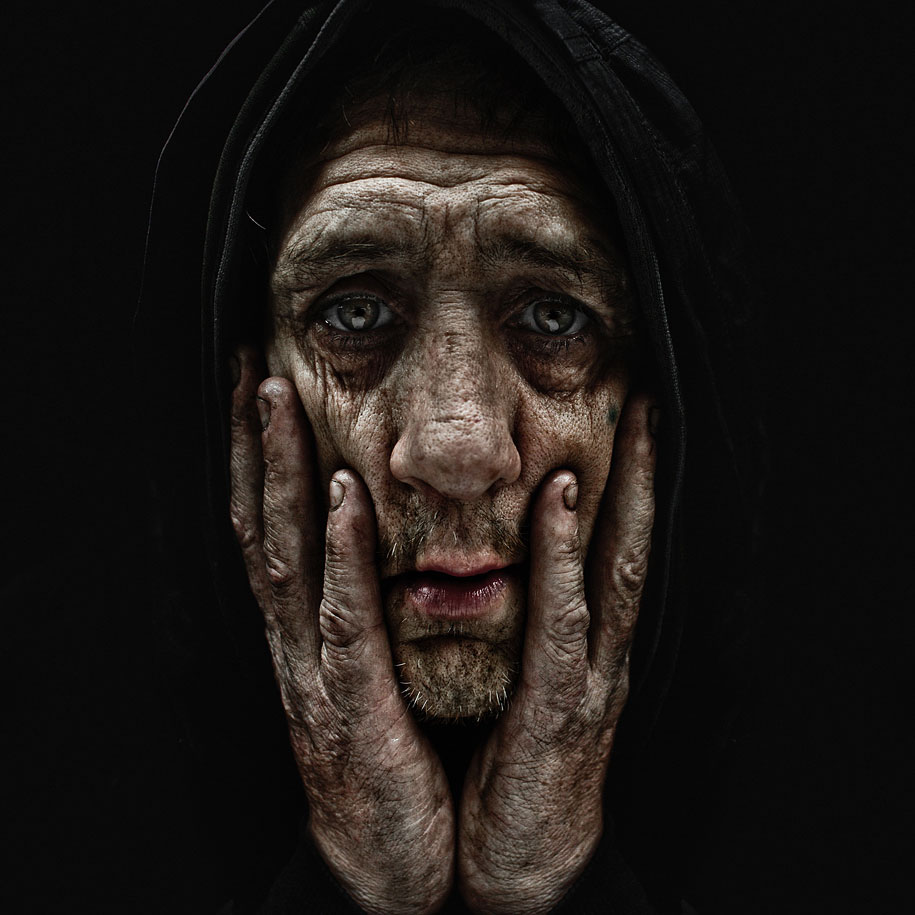 The idea came in his mind when once he stole a picture from a young homeless sleeping girl’s bag and that was noticed by the girl. The idea struck in his mind when he came to know that the young girl noticed him and instead of leaving her the artist decided to sit behind her and have a short conversation with her about her life. The artist mentioned many times in his interview that there was something which stopped him from leaving that girl alone. After knowing about that girl he made homeless people as the subject of his art.

The Story Covered in Each Portrait

Now the artist capture images of homeless people of America and United Kingdom and has so far successfully worked on the subject. His way of capturing the expression of homeless people is first meeting them for short chit chat. He goes into the depth of the hidden story behind the misery of each homeless face and then captivated it with his camera to show the world the realistic picture. Hence the photographer’s work has also made this particular segment of society significant for the rest of the world through his work. 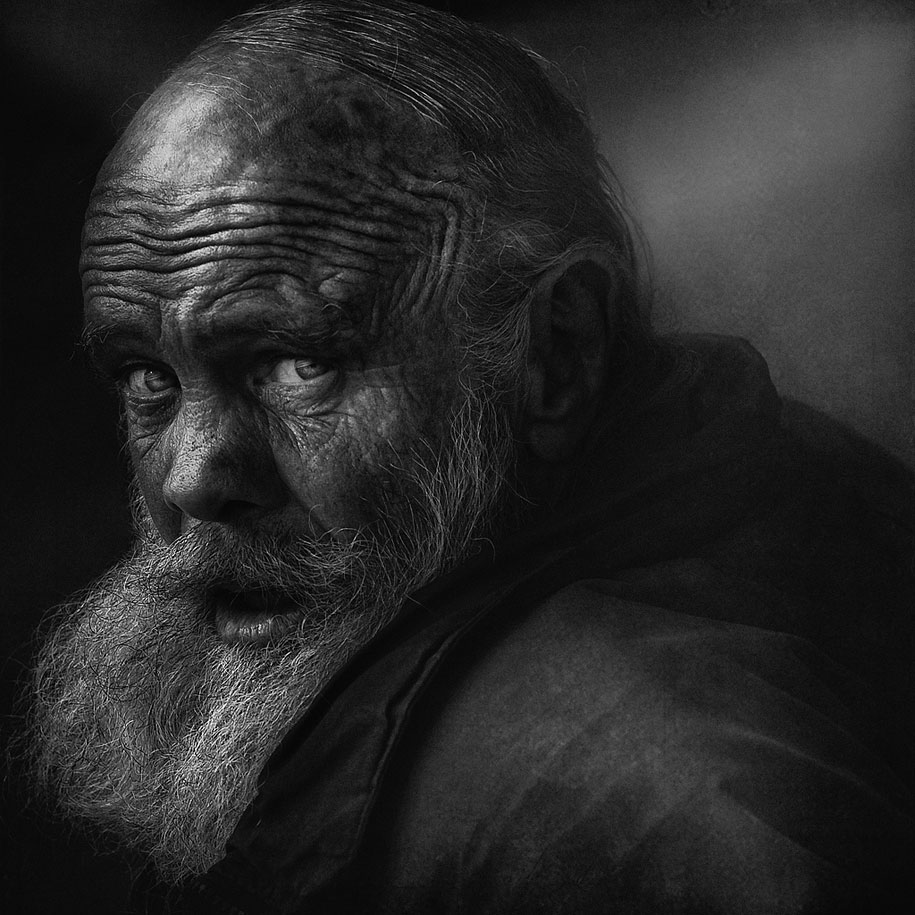 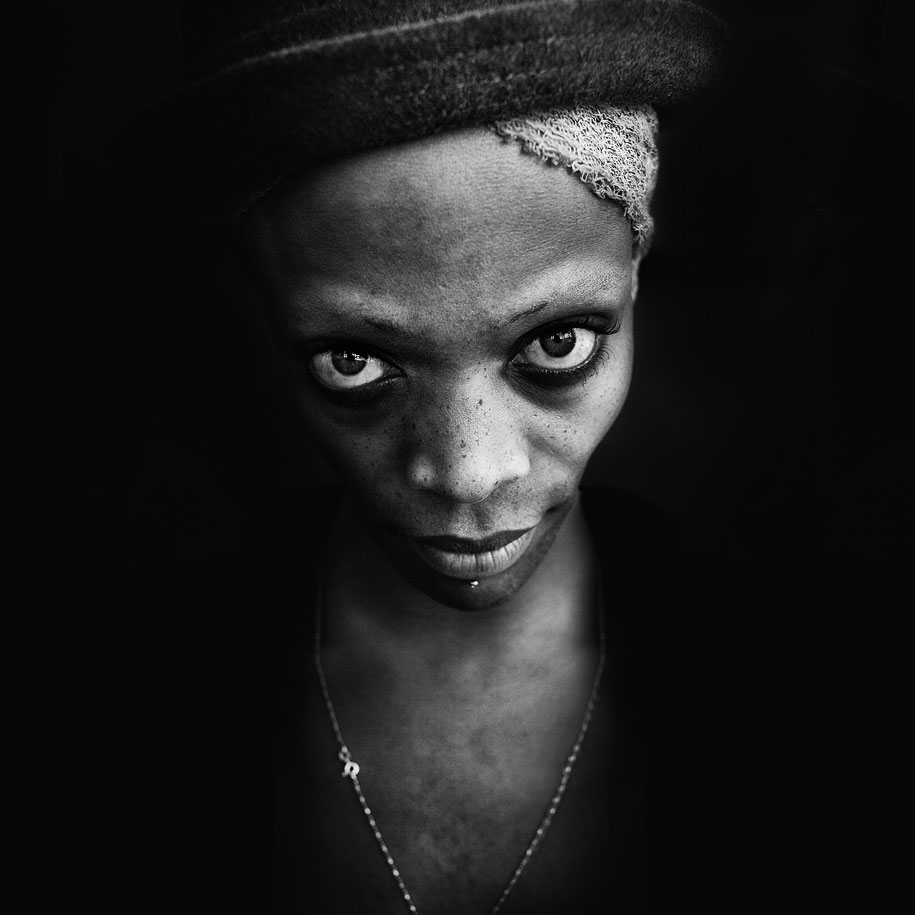 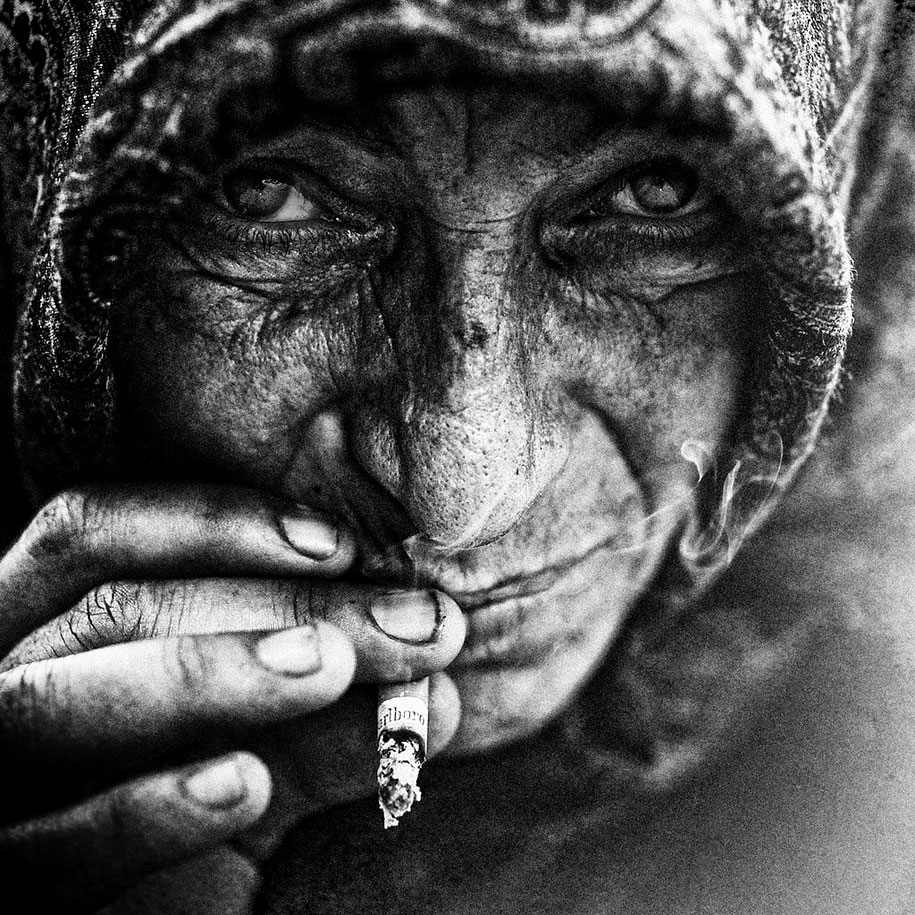 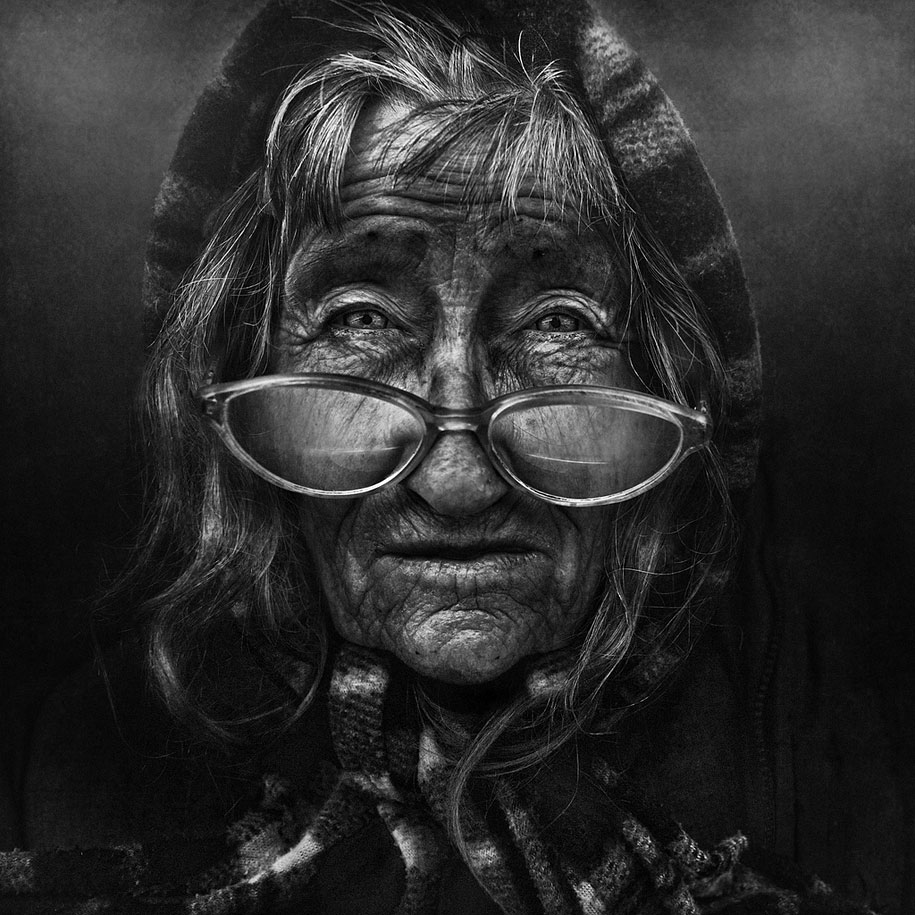 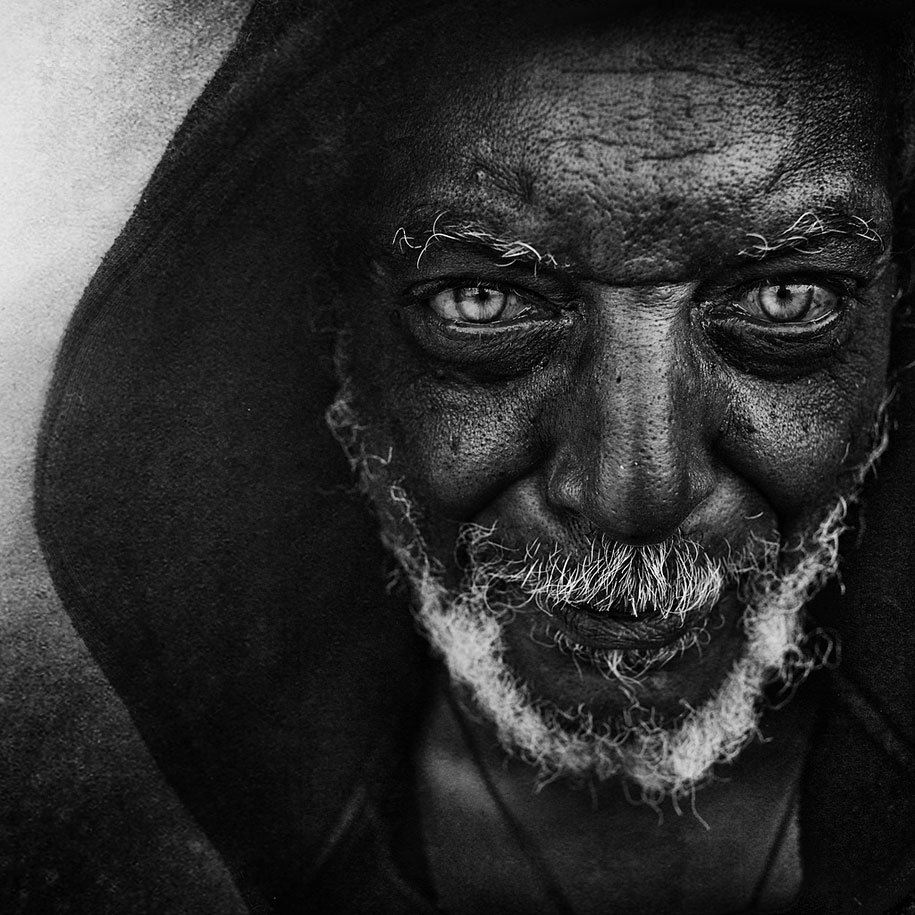 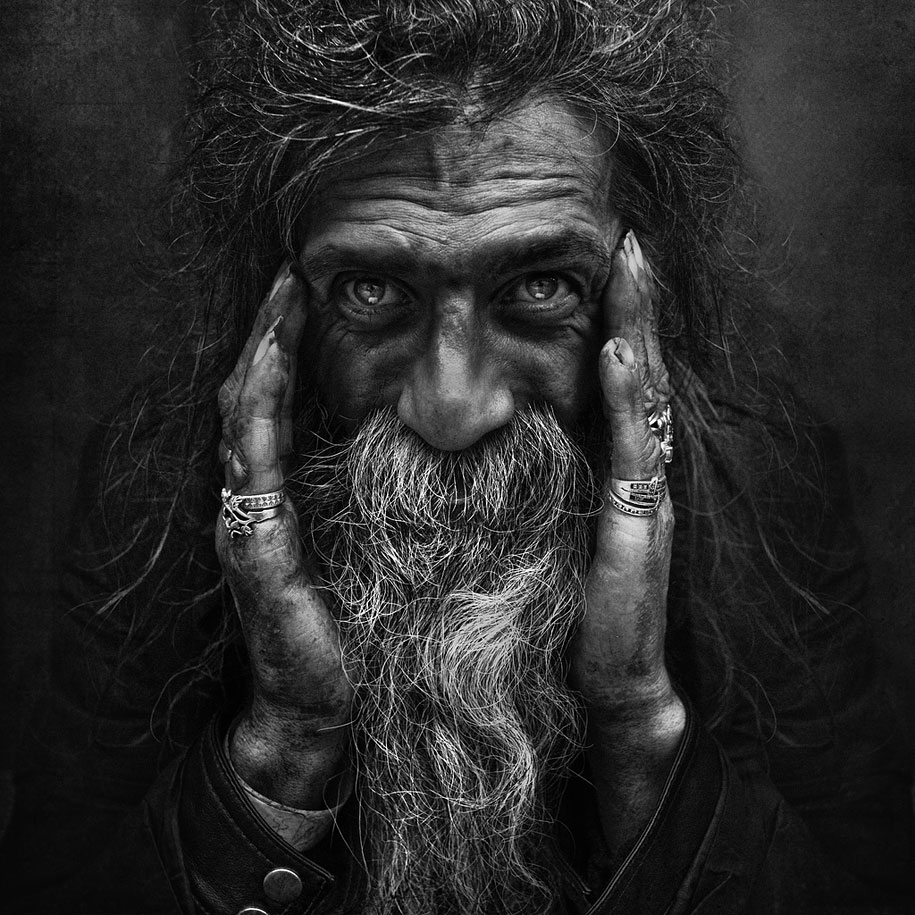 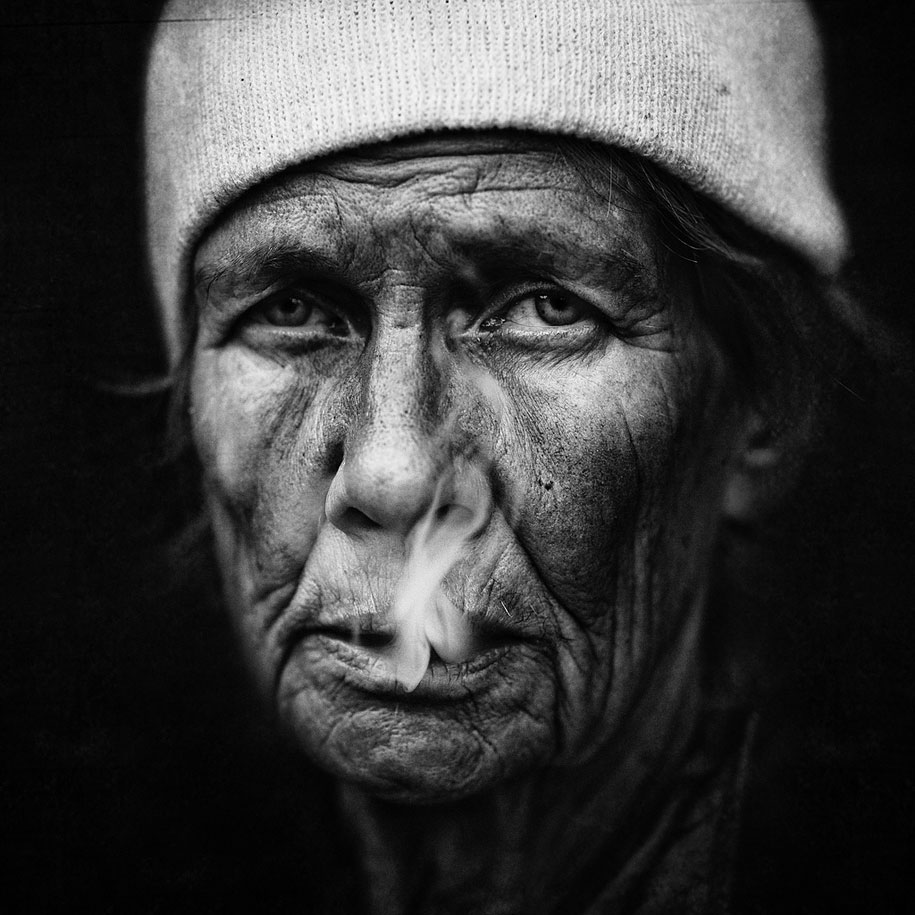 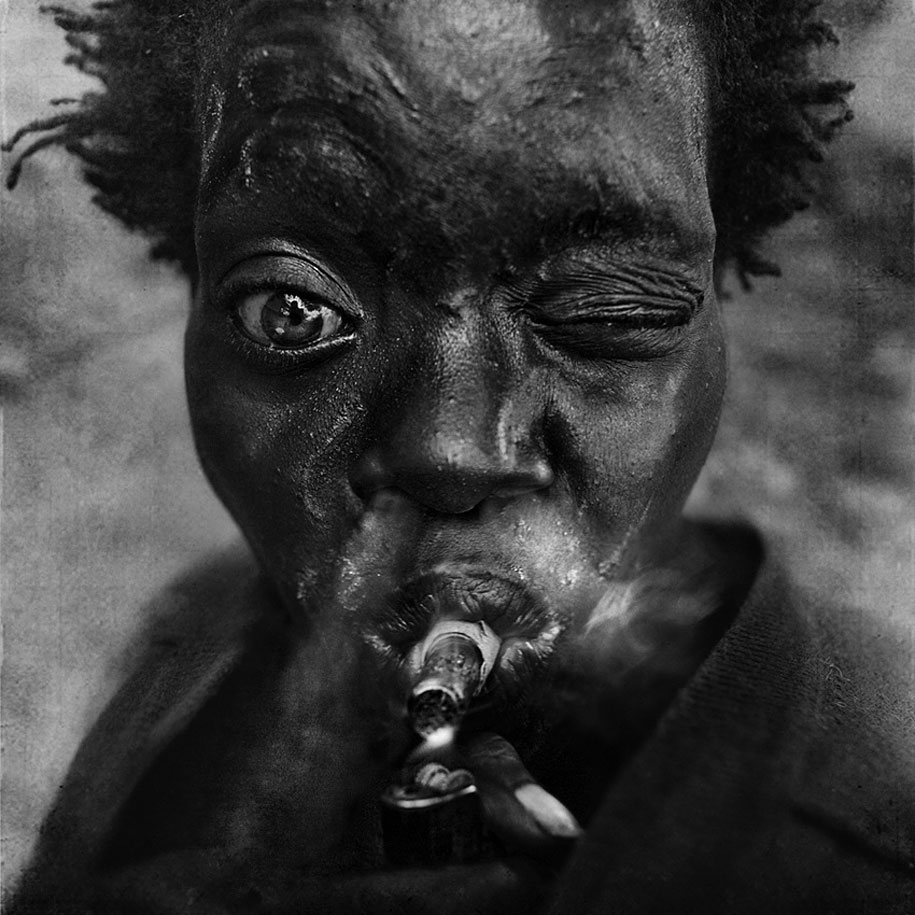 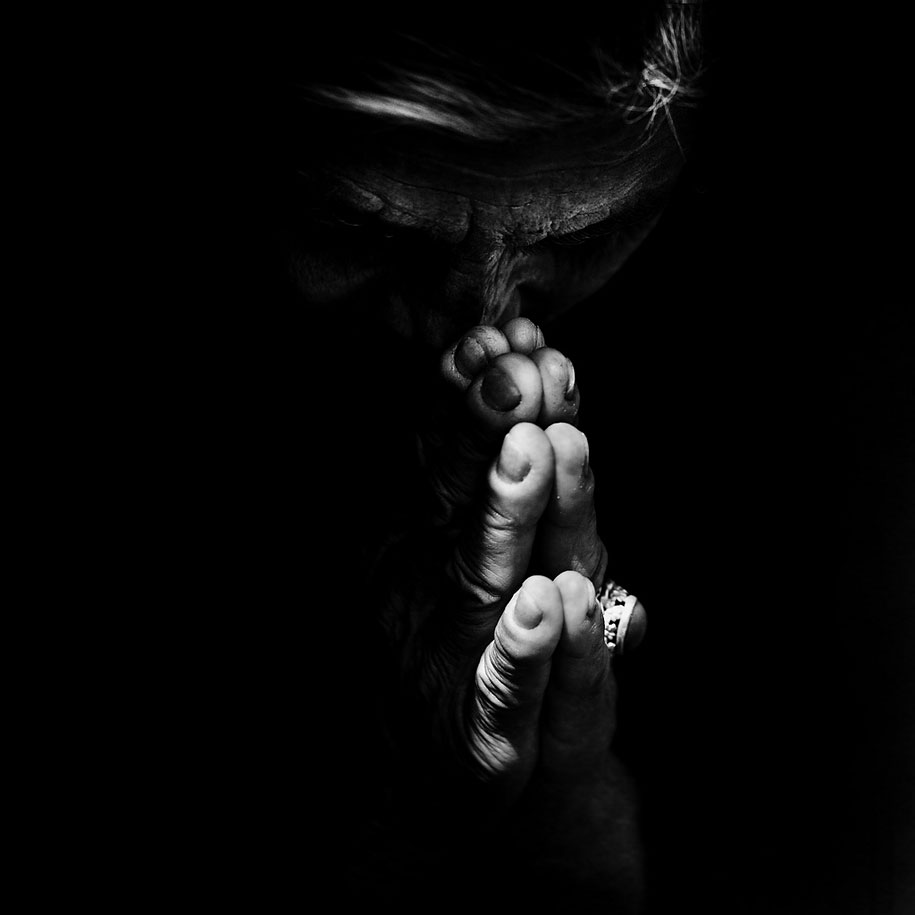 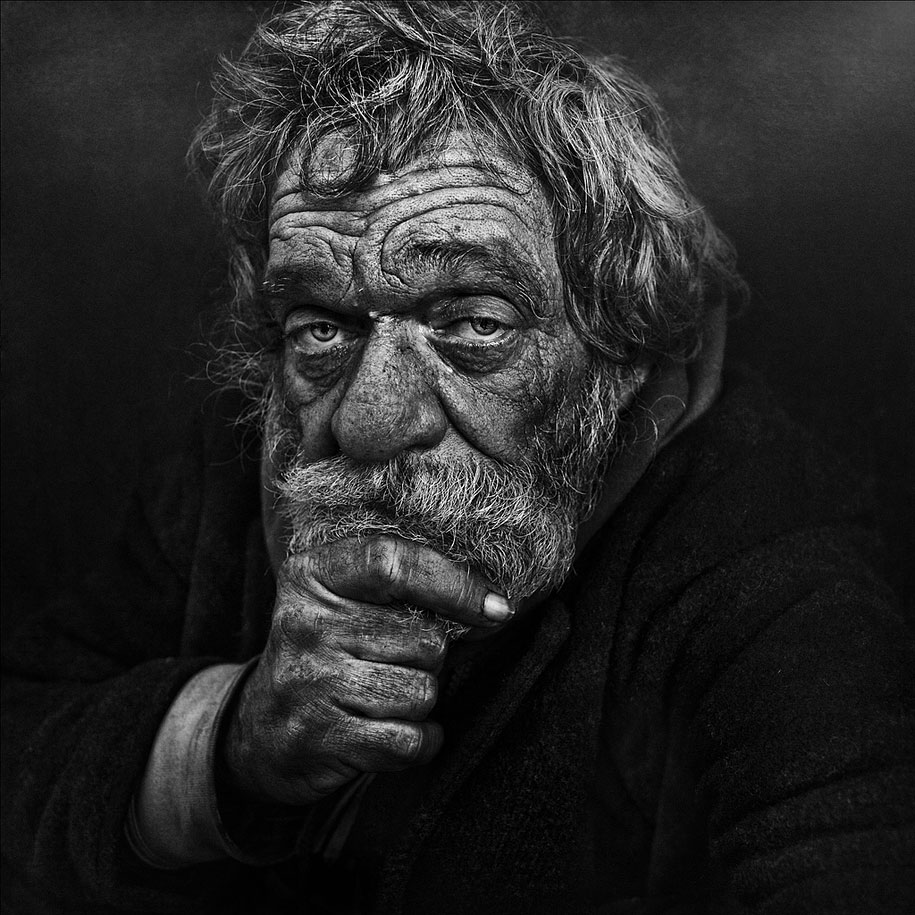 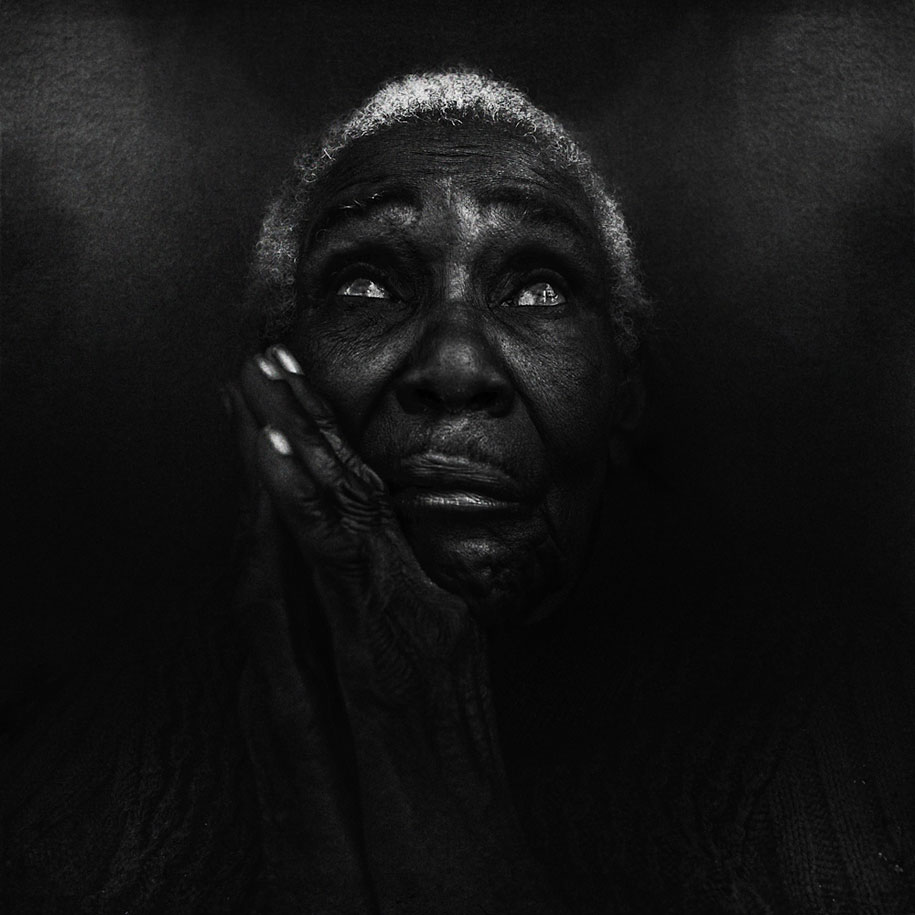 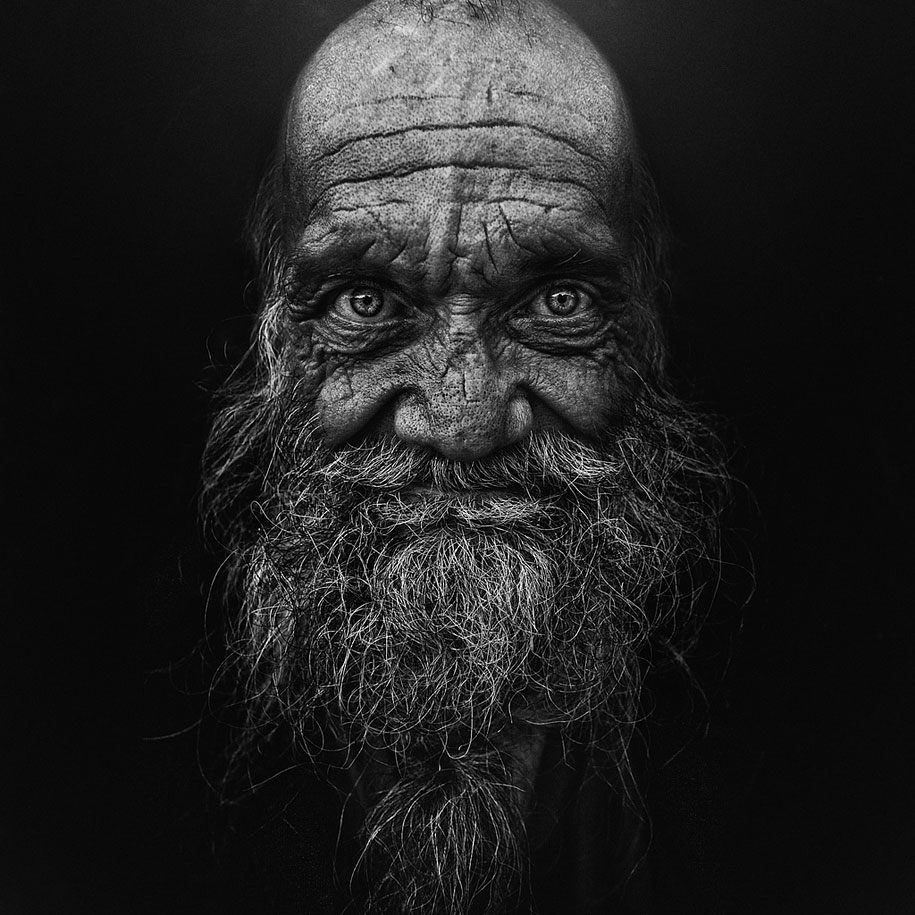 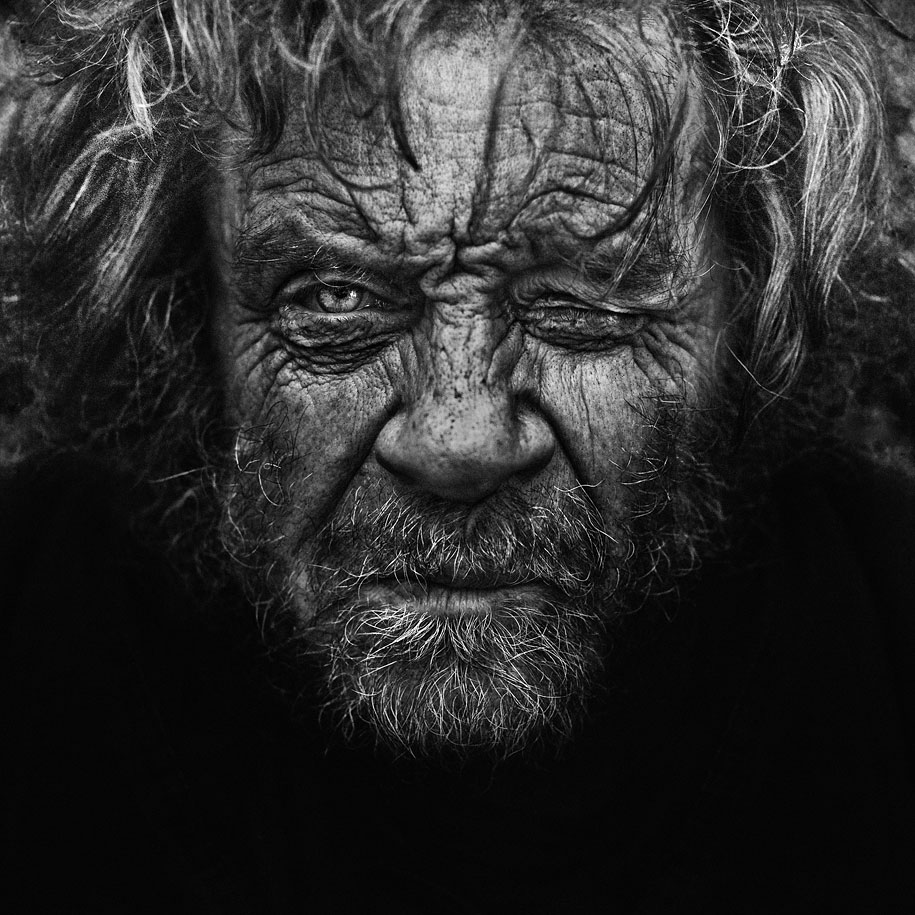 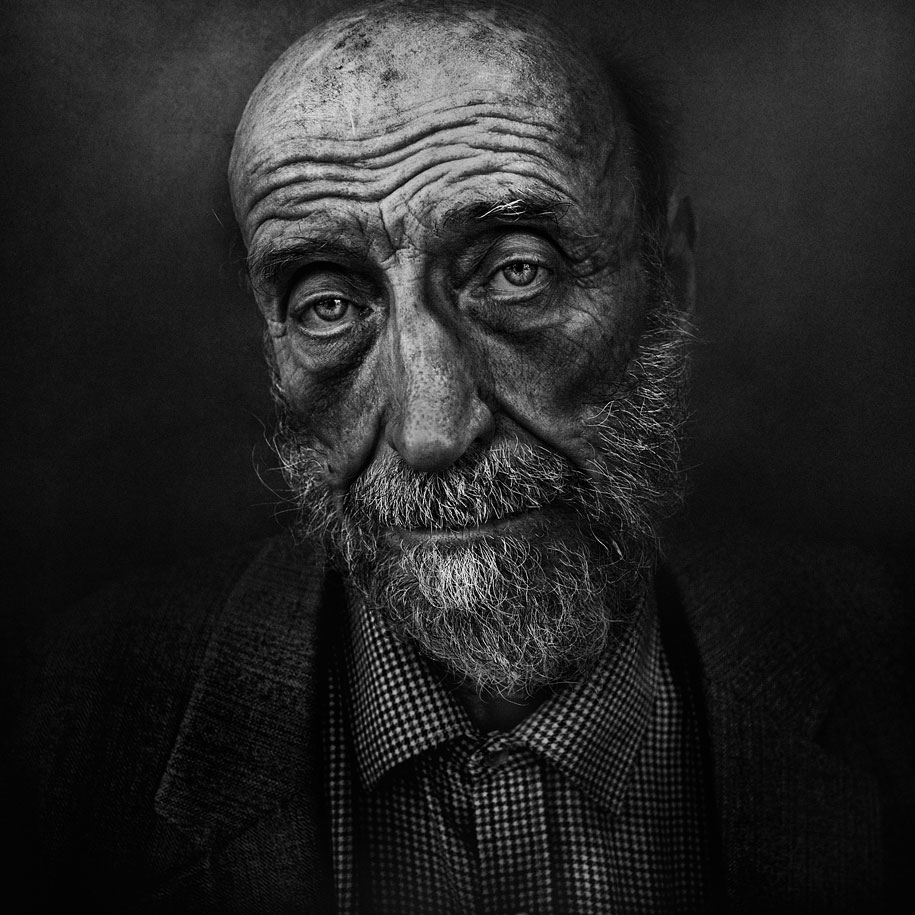