Children are mirror images of nature in its purest form; so innocent, so fragile. They are like soft clay that can be molded into masterpieces by proper care, guidance and nurturing. However, every child lives in a simultaneous world; a world of dreams. The cerebral development of a child starts much earlier than the communication skills. A child is attracted to sounds, colors and various shapes. Therefore, the personality of a child starts to develop at a very tender age. This personality is reflected through a child’s choice of toys. 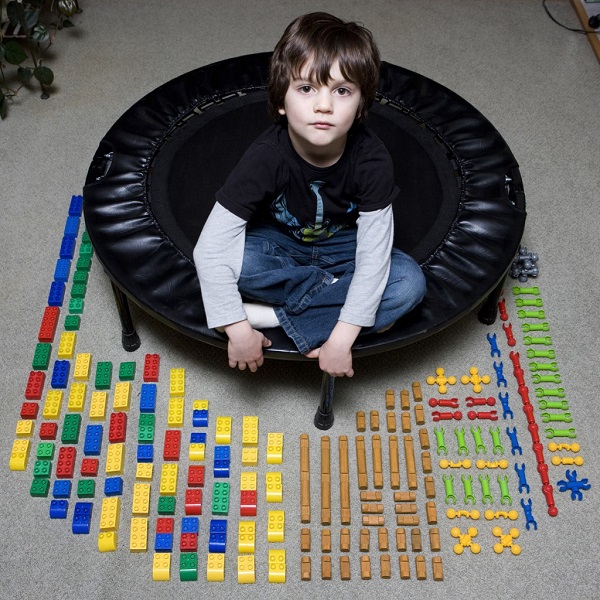 Owning toys is not always about affordability; as exotic toys are not the only type that makes a child happy. Even if a child does not have the privilege to own expensive toys, his/her choice of toys depends entirely on the personality’s inclination. Of course, the quality and quantity of toys attract children, but the choice is not always dependent on that. Toys can tell you a lot about a child’s aptitude, interests and most importantly, dreams.

Gabriele Galimberti, an Italian photographer roamed around the world for a year and a half to complete his project titled “Toy Stories”. The projected consisted of photographs of children from around the world, posing with their favorite toys. Galimberti noticed that the richer the child, the more possessive he/she was for the toys. Children from lesser privileged backgrounds were more interested in playing outside with their friends. However, every photograph taken by Galimberti does tell a story about the owner.

Niko from Homer, Alaska posed with his trampoline and building blocks. This tells us that a child, where holds an interest in gymnastics, also has an aptitude for construction and architecture. Norden from Morocco is a less privileged child, and looking at his toys, it’s a little difficult to access his interest. However, judging by what toys he has, it is quite evident that he is still in the process of personality development. Pavel from Ukraine has a huge collection of toy guns, which could mean that the child was born to be a soldier. Shaira from India lives in a fantasy world where she communicates with her stuffed animals, but also marvels at Robert Pattinson’s portrayal of Edward Cullen (the vampire) from the Twilight franchise. Stella from Italy loves dolls and as is clear in the picture, is dressed like one as well; so it is safe to assume that she could become a fashion model.

Let us now move on to Kenya, one of the third world countries; where young Tangawizi poses with his toy monkey in his very underprivileged home. In this case, we can only say that the toy monkey is more of a companion to the child than a vision of his interests.

All the pictures by Galimberti tell different stories. It is how you perceive them. Take a look at these pictures and decide for yourself. 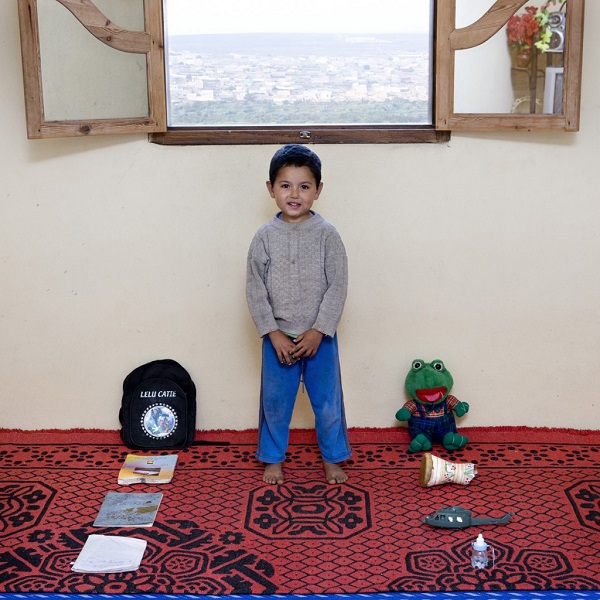 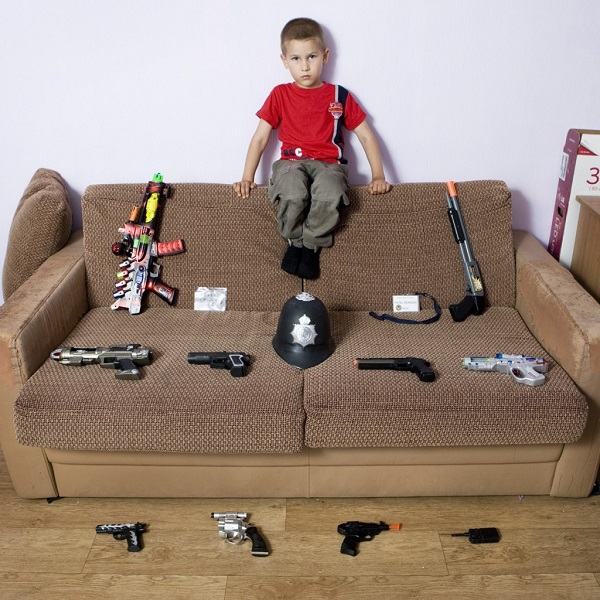 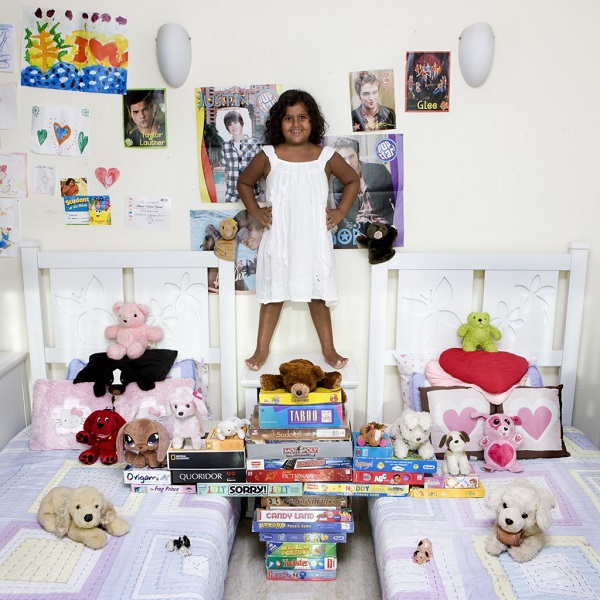 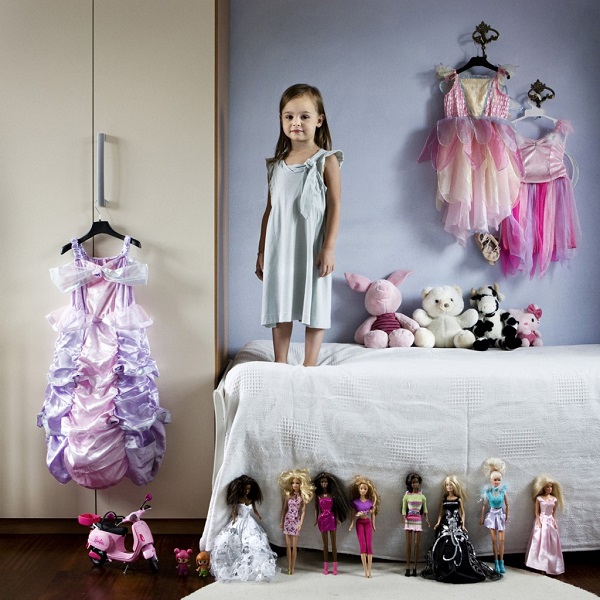 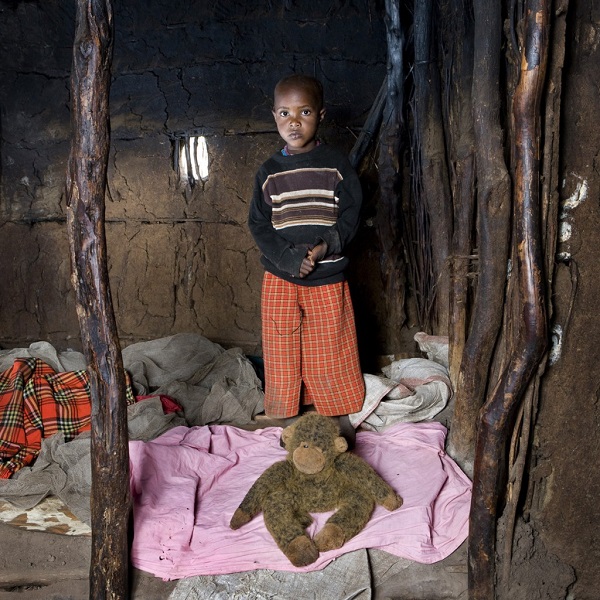 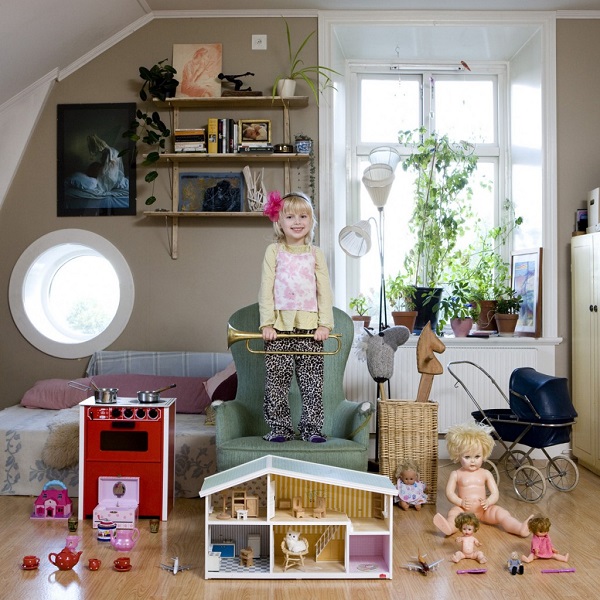 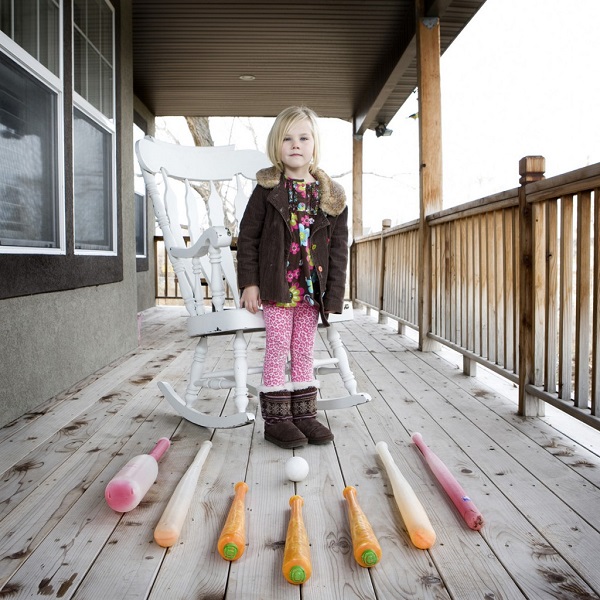 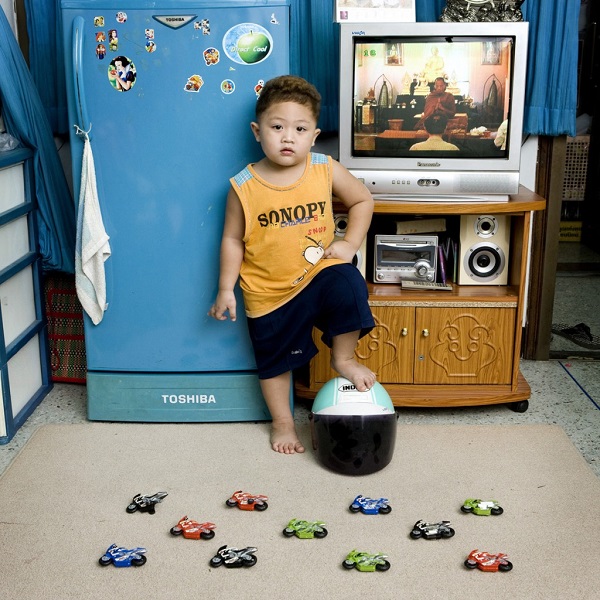 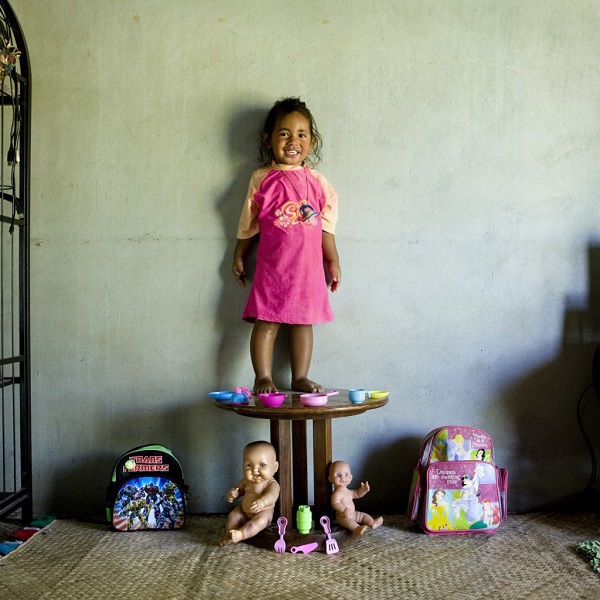 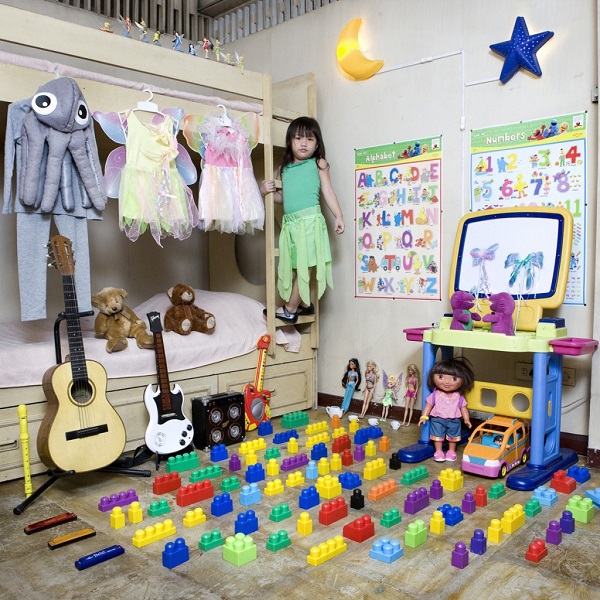 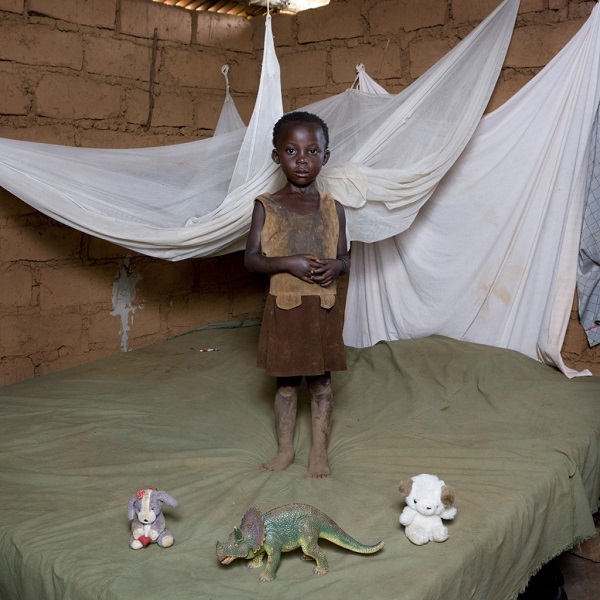 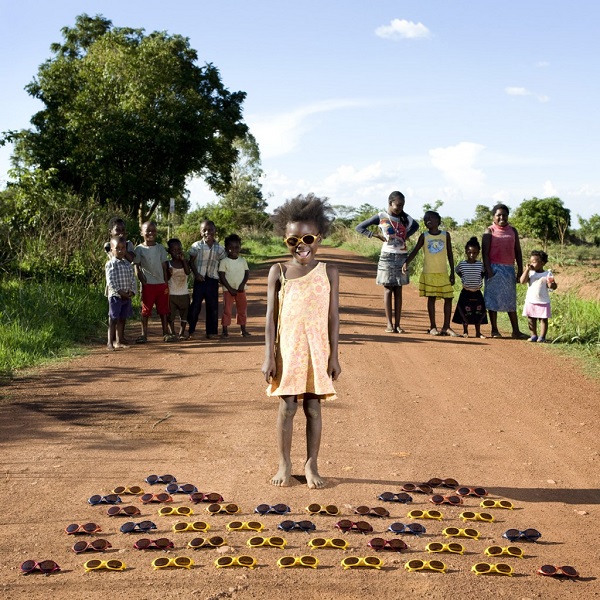 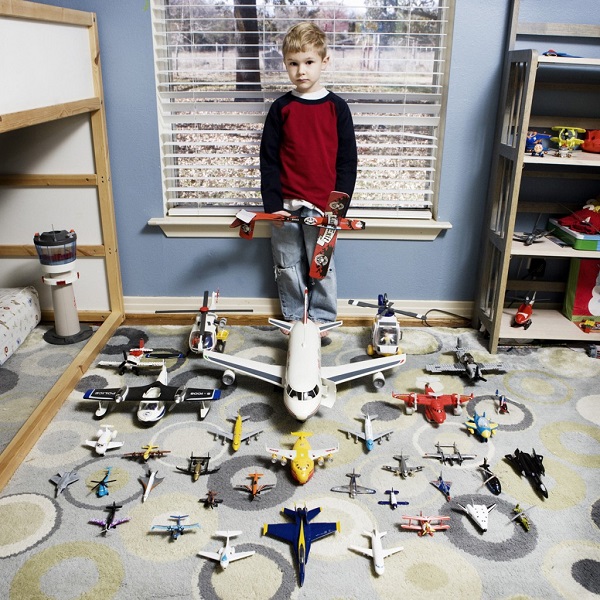