God created this universe and everything in it. Every being, regardless of its size, has a purpose of existence. All animals, birds, plants, insects and even microscopic organisms function according to a pattern set by nature. All but one species- humans. Humans have been blessed with the power to think, and with that, comes free will. It is up to us to think, analyze and then decide the paths we want to take. Humans feel and they can convey their emotions via many languages spoken around the world. Animals on the other hand, wherever they might be scattered over the globe, have a set of instincts they cannot defy. However, this does not mean that animals are devoid of emotions. 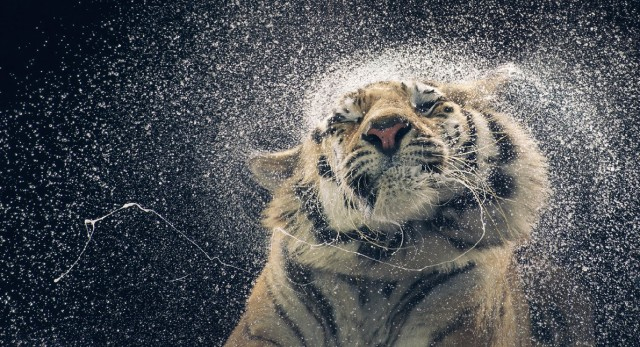 Animals are unable to communicate in human languages; but they can show various emotions. It is just a matter of their positioning on the evolution ladder that determines the level of expression. Tim Flach’s project “More Than Human” tells us the same story via images. Consisting of a series of animal photographs, “More Than Human” is an amazing effort that captures some great moments in which the animals, by their body language and expressions try to tell us something.

The first image is of a tiger shaking wildly to dry itself of water. A tiger is one nature’s most beautiful and regal animals. Known for its stripes, strength and sheer ferocity, a tiger strikes fear and awe in the heart and eyes of the beholder. This particular image tells us as if this fierce animal is trying desperately to rid itself of water; shaking itself so vigorously in the process, that it can’t stop its gigantic threads of drool from coming out.

The most intriguing pictures are of the next best things to humans i.e. monkeys. Monkeys are known for their intelligence and adaptability. One picture shows a mother chimpanzee holding her baby as lovingly as a human mother would. A zoomed in look of the same image reveals that the baby has his little fingers wrapped around its mothers hand, an emotion otherwise thought so as typically human.

There are some more breathtaking images covering the animal kingdom from the lion to bats. My friends, just because we have the power to communicate does not mean that animals don’t have or cannot portray their emotions.

Check out the amazing shots taken by Flach. 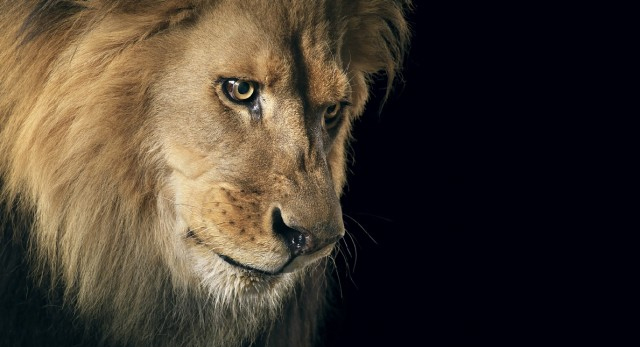 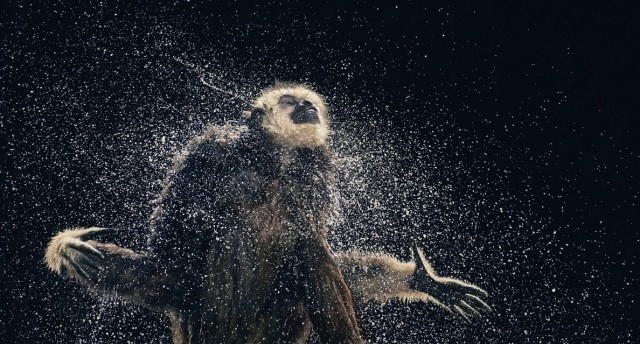 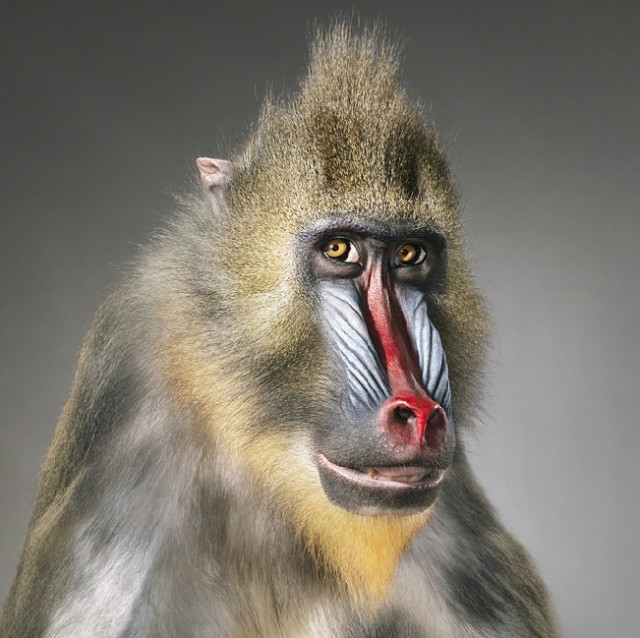 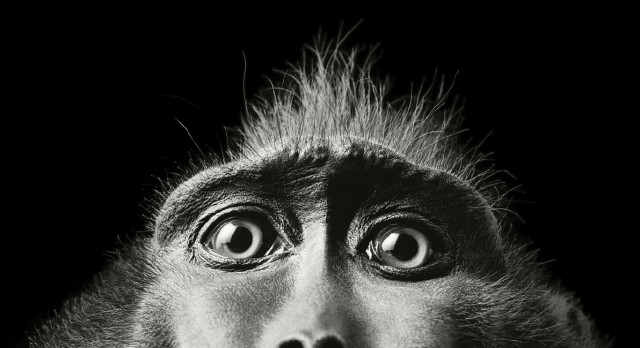 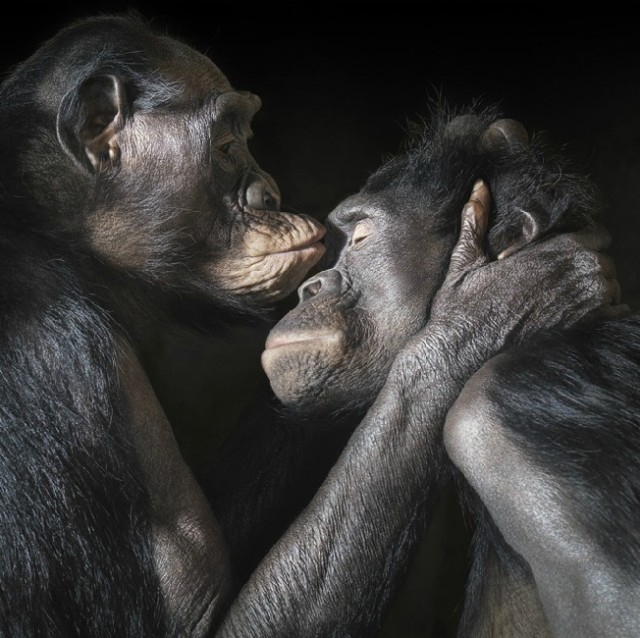 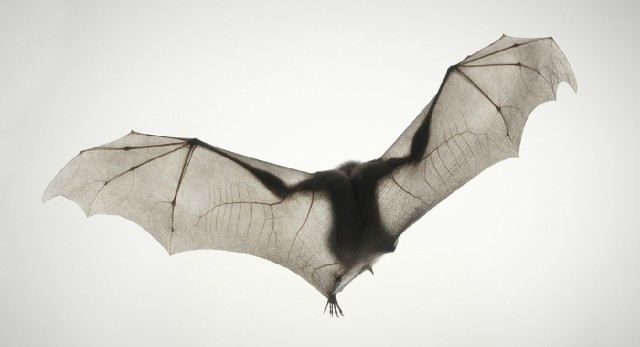 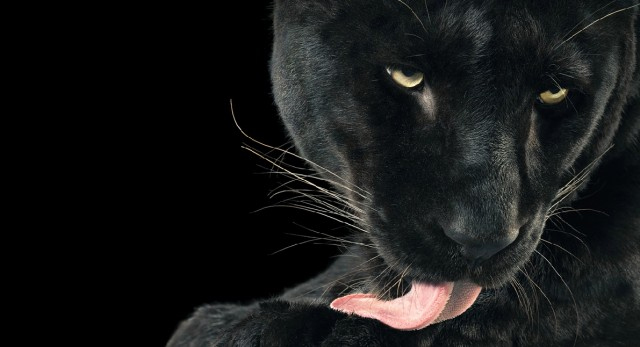 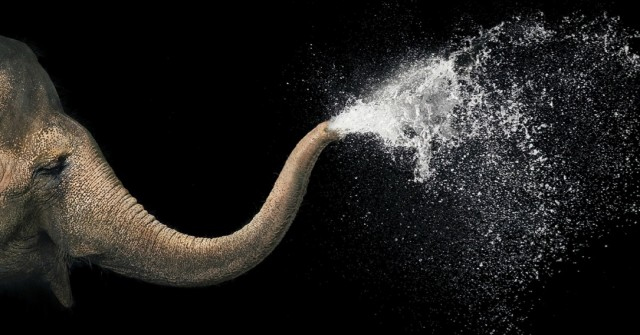 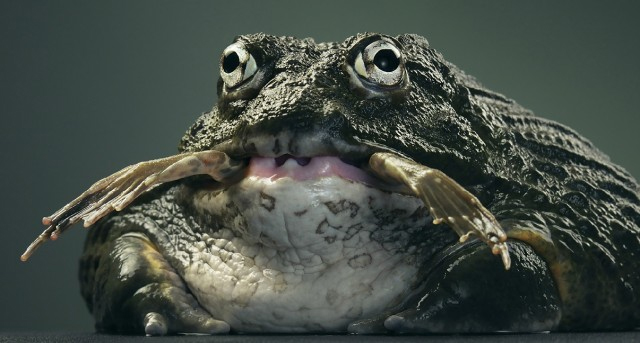 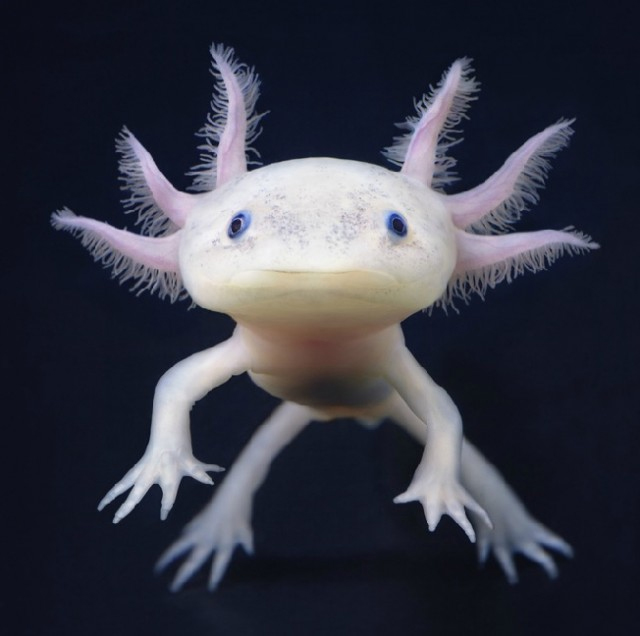