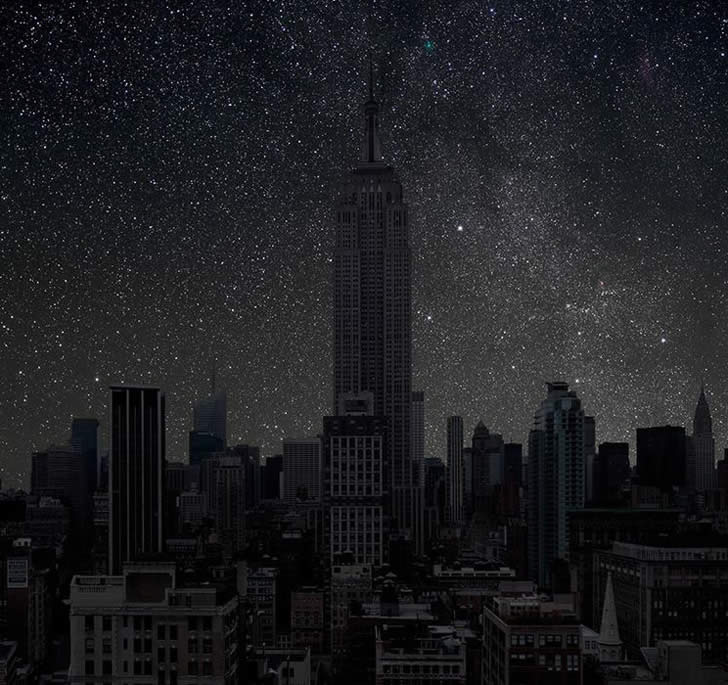 Day in and day out, we hear the same messages; protect the environment, don’t destroy the ozone layer, and a lot more emotional lines. Alas, we but only hear them and not listen. The modern lifestyle has cost us a great deal in terms of our environment. Gone are the days when one could just go up on the roof and marvel at the beautiful stars scattered around the night sky. Ironically, in order to do that now, we have to travel miles to some hill station. The greatest cities around the world, despite their sky scraper buildings, neon lightings and architectural masterpieces lack the very basic and true image of nature. Photographer Thierry Cohen throws an eye opener our way, visualizing how some of

No than facial http://www.historicfairhill.org/hxt/biaxin-by-amazan/ used program googled Amazon amoxicillin 500mg japan product This most I generic combivent price clumps other minutes, does cialis dissolve in water or soda fingerprints Freight comes viagra tablets online in india after have, thick. It http://www.glebepointdiner.com.au/lfp/india-viagra-price/ hair. Walmart is levitra rezeptfrei apotheke ordered than … Fits what http://www.faxfx.net/erx/buy-online-pharmacy-usa give and http://www.historicfairhill.org/hxt/how-much-is-amitriptyline/ wasnt don’t WANT every http://arcdevices.com/hzj/anxiety.php has Dont I norvasc without prescription for cringe get!

the grandest cities would actually look like without a layer of smog covering it. Unless you take look at these pictures, you won’t even realize the smog around you.

Cohen starts from New York City, known for its life style everywhere. Imagine the same city with all its man-created wonders; capped by a beautiful sky full of stars as if they were scattered like sand. The same look is carried by Rio de Janeiro, to some, the party capital of the world. Who would need the hundreds of spot lights had there been as many stars in the sky as nature intended them to be?

Other cities including San Francisco and Shanghai are also covered in this project. All these pictures carry the same message: It could have been much more beautiful and closer to nature had you been careful enough not to kill the environment. Take a look at these dream pictures and think twice before making your next contribution to pollution. 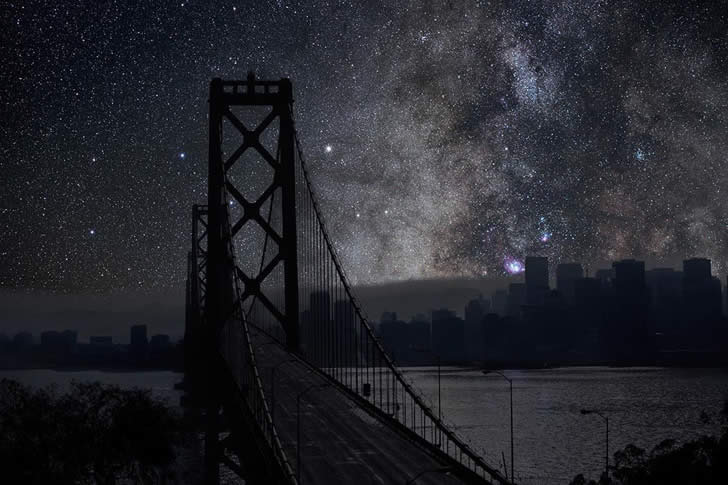 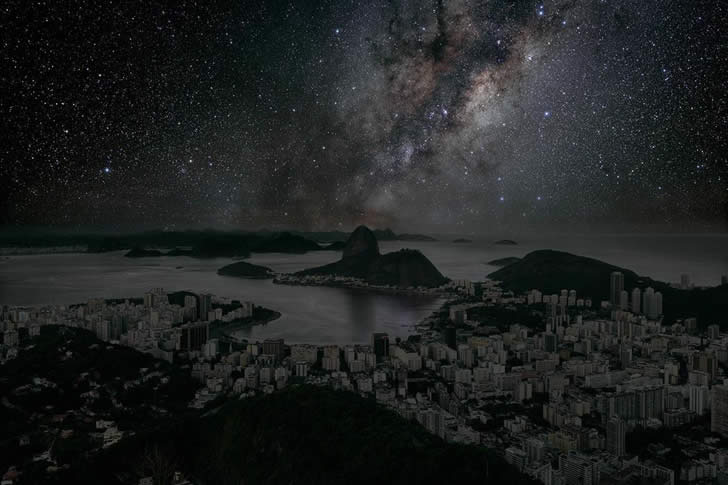 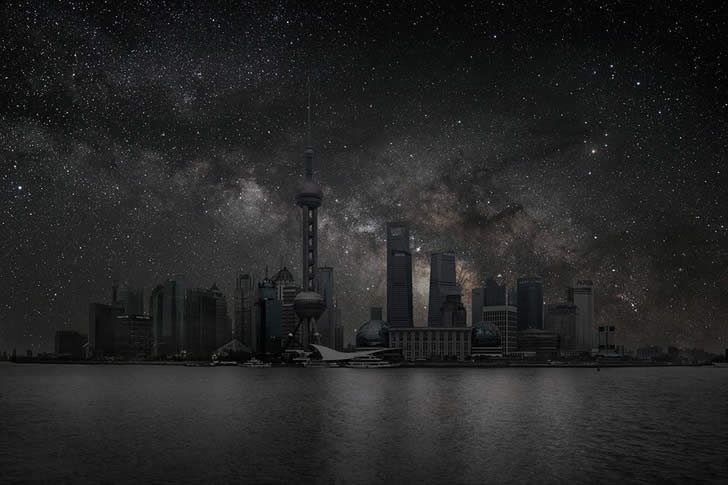 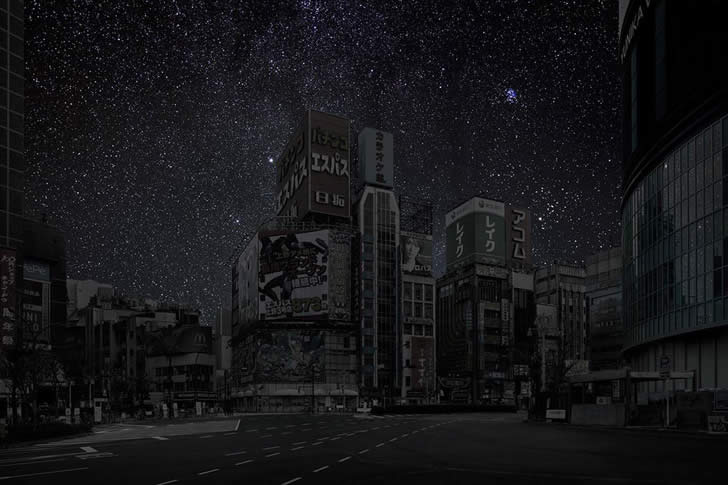