A simple and attractive idea is beautifully captured and illustrated by an Italian photographer named Manuel Cosentino. He has illustrated his unique idea in a series of photographs which made his work famous and exclusive in its own way. The photographer dedicated his life in bringing up new ideas to photography. He always made a mention of photography as his biggest passion. He emphasized that his work of art is surely inspiring because he has worked on it with dedication and passion. The photographer has shown his charismatic job in few master pieces of Hollywood such as the Order of the Phoenix and Harry Potter. His work gained mass appreciation after the success of these movies. 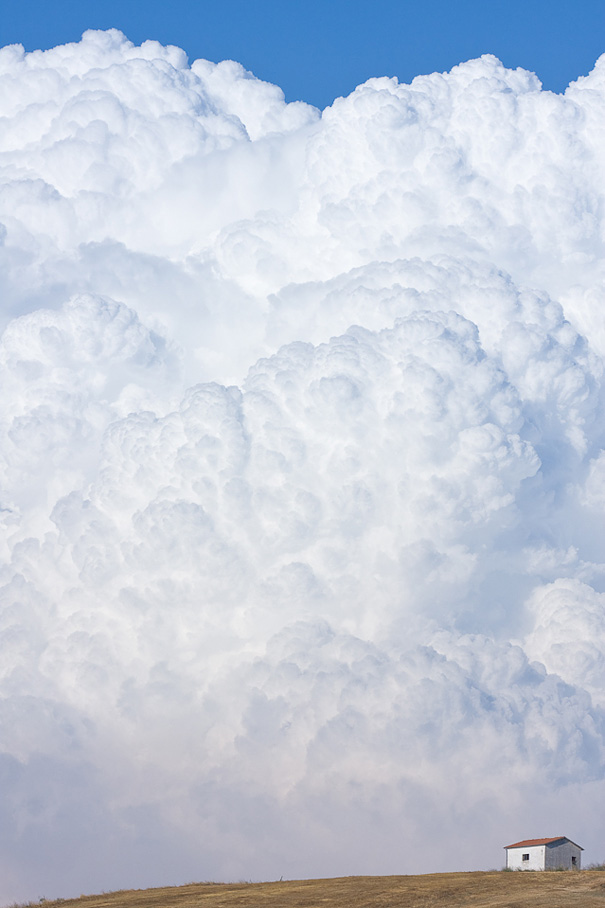 The ideas depicted in Manuel’s photography clearly portrays that how much could be produced from a single simple idea. It’s all about the imagination and sense of creativity which can take simple things to the higher level of art. One just needs to focus on creating exceptionally amazing piece of art with his vision and focal point intact. The photographer has proven that one can easily define the extent of pleasure with the help of his stunning ideas. The idea behind this photography is to notify that how from one similar position captured shots can look different with the help of natural effects of its surroundings.

Behind a little house is the master piece of Manuel where he has signified that how with the changing light and whether effect a simple minuet thing can appears different to naked eye. The reason is to bring the viewer’s attention to the point that how emotions are related to visible things in our surroundings. The photographer has highlighted the fact that natural happening do change human moods and have an influential impact of human emotions.

This series of photographs were captured from a similar position for almost two years, with the same angle but different seasons and timings. This is the reason why the house remains on the same position while all other factors and effects in the pictures change. To captivate the dramatic changes the artist spent almost two years in a small building.

Description of the Project

For the interpretation of this series of photos the viewers are given a wide space where they can come up with their own ideas about what is secret in these photos. Hence these photos are open to interpretation for all. This project is now exhibited in an art gallery in New York which is famous by the name Klompching art gallery. 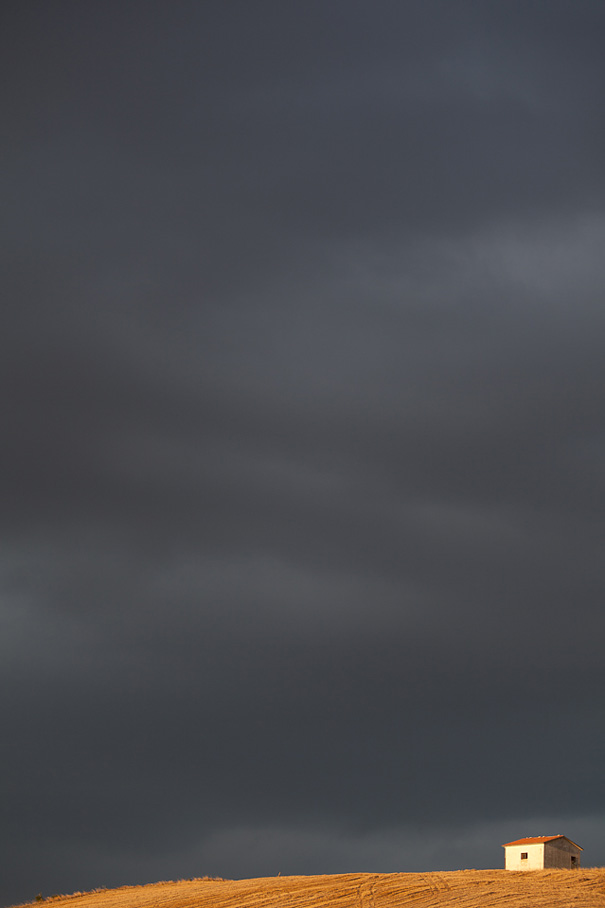 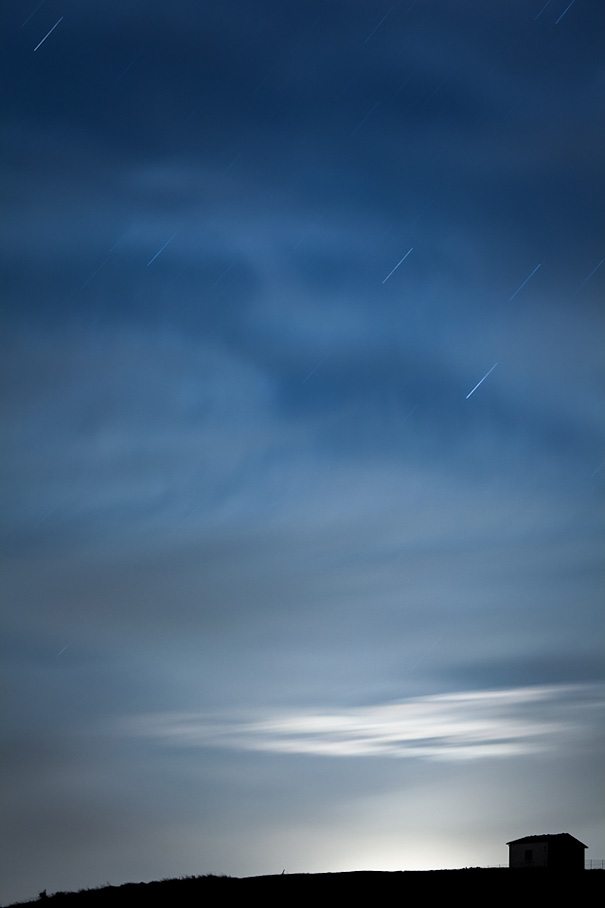 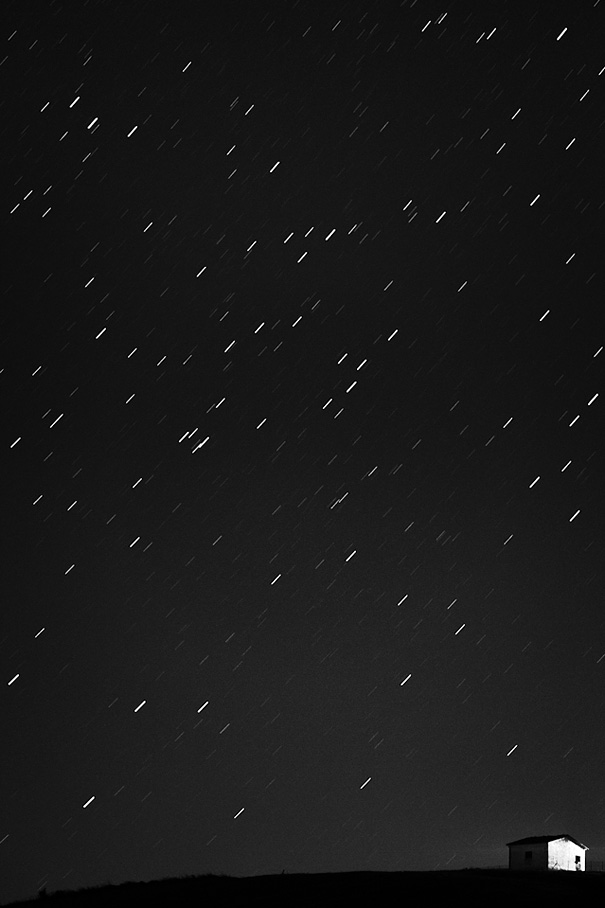 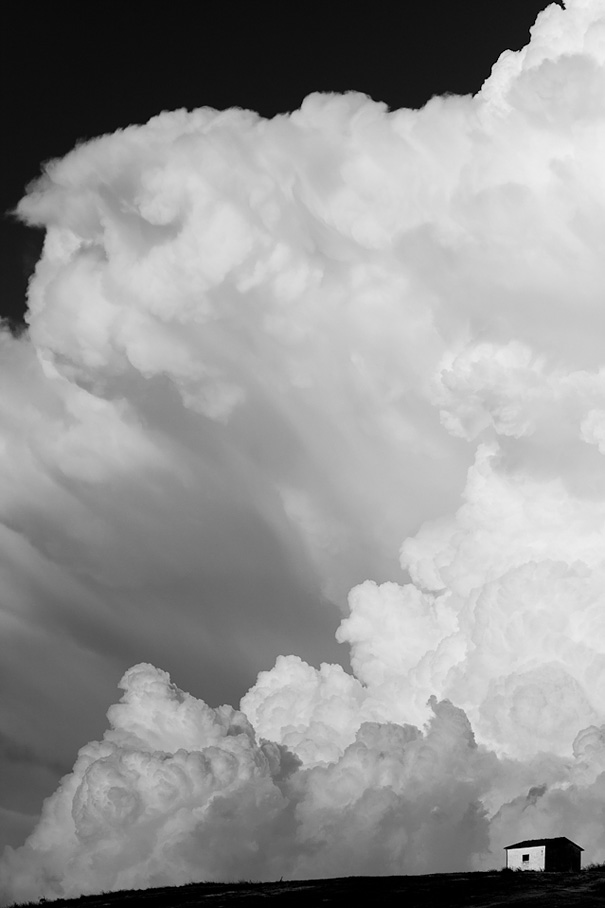 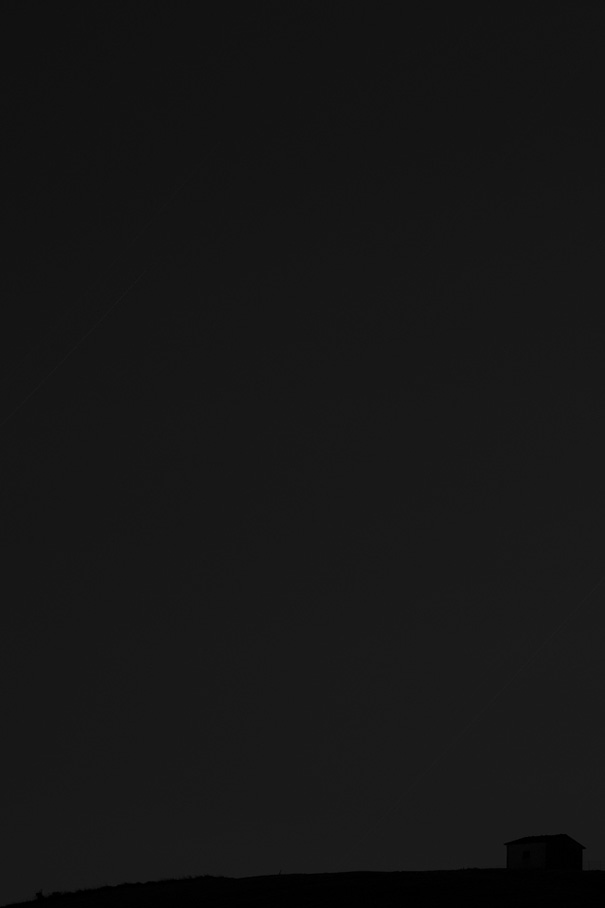 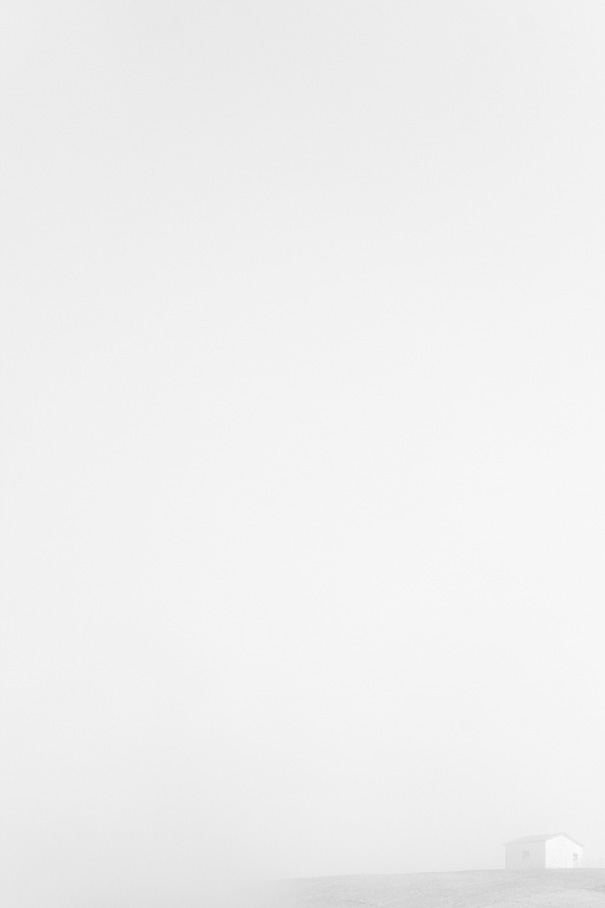