Kirk Wallace from Boston had such a bond with his dad. As a child, he would learn sketching and drawing from his father. Kirk’s dad was always there when he needed him. Tragically, Mr. Wallace passed away after a long battle with cancer and heart problems. Before he died, Mr. Wallace told Kirk that he wanted to get a tattoo of crop circles on his arm, when he gets better. Sadly, this did not happen and Kirk’s dad passed away. Two days after his dad’s death, Kirk decided to fulfill his father’s wish by having the tattoo on his own arm. 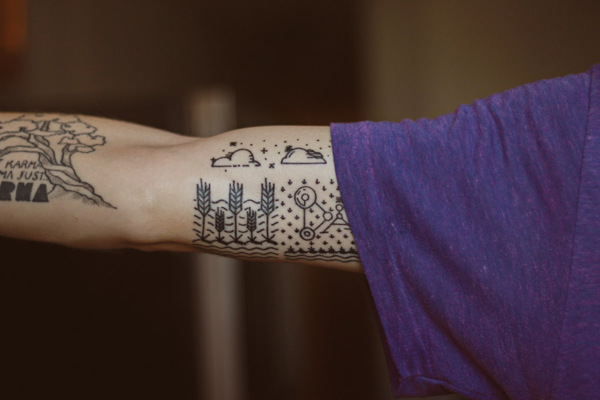 Using the artistic knowledge his dad had induced, Kirk began designing the tattoo himself. He wanted the tattoo to be simple, yet extraordinary. He spent a lot of time sketching and implementing “DAD” in the tattoo design. A simple design would not have done it for Kirk. He wanted it to look special. During his illness, his dad once told him that his world had flipped and everything seemed sideways. It was very important for Kirk to incorporate his father’s vision in the tattoo. He designed an abstract form of the word “DAD”, connoting the flipped pattern of his life. After days of hard work, Kirk finally finished the tattoo design and entrusted a tattoo artist to recreate the same on his arm. The final result, tough, looks simple, yet it has its own embedded love for a father in it. Kirk will have this tattoo on him all his life and it will always remind him of how an amazing guy his dad was. I am sure Mr. Wallace would be looking down at his son and smiling, happy that his son took his wish so seriously. 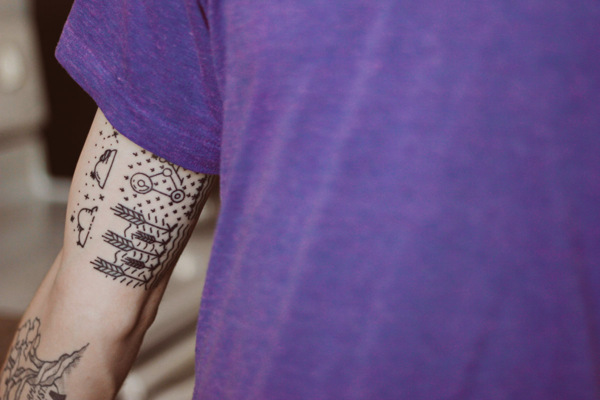 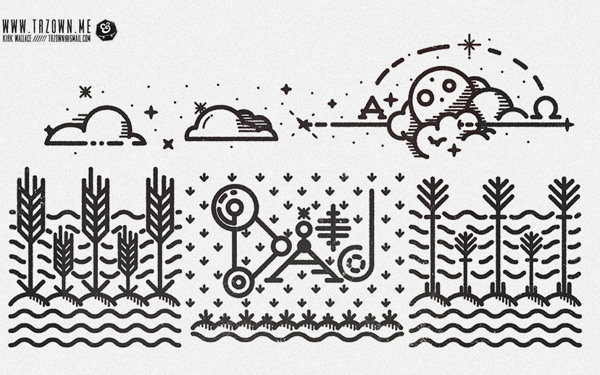 Work In Progress / Process of the Tattoo Art 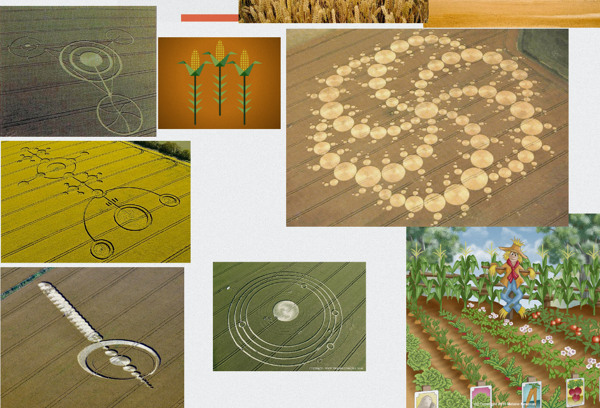 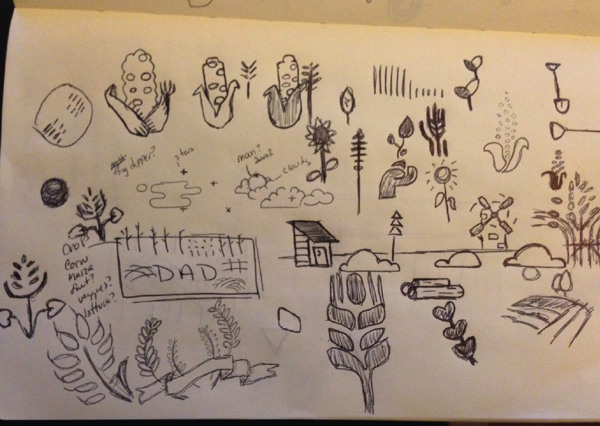 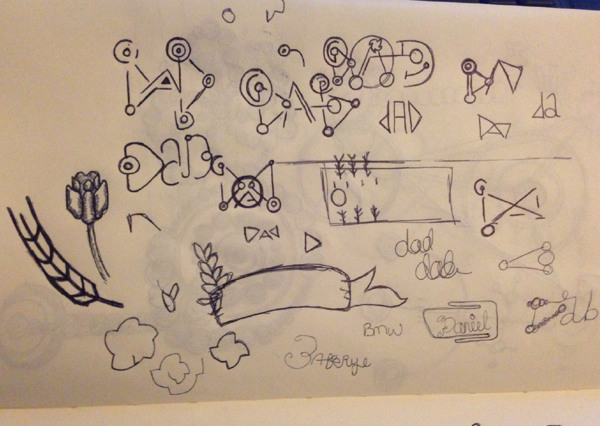 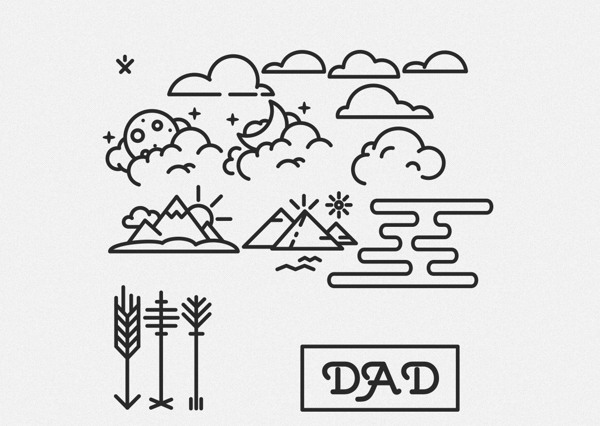 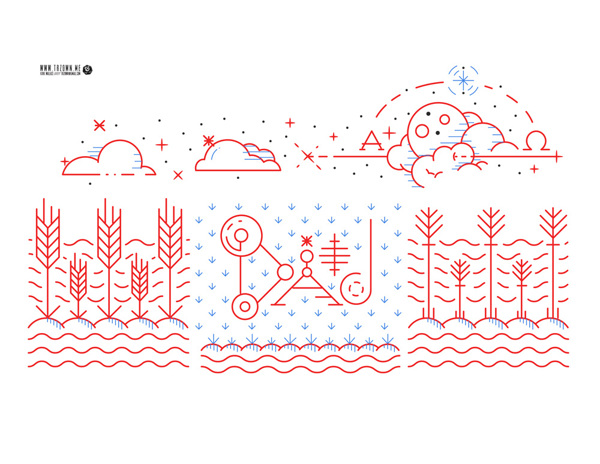 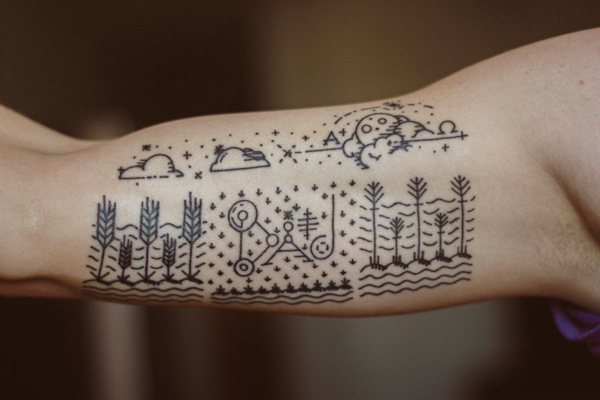 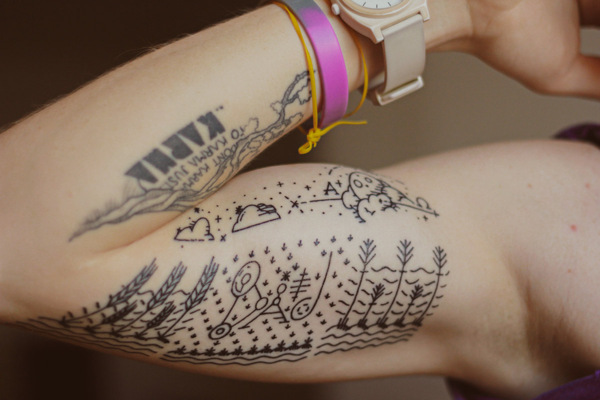 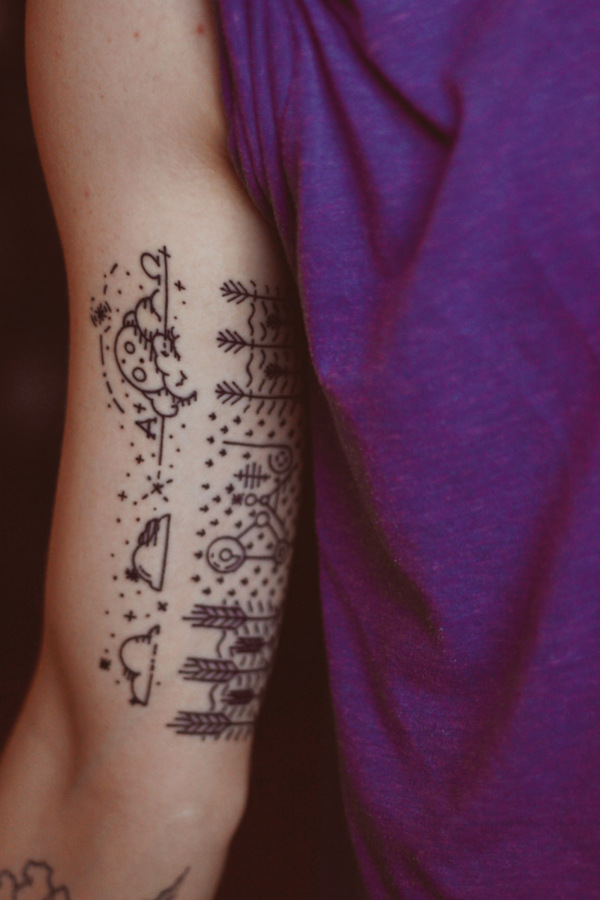