Photography in itself is a magnificent practice of creativity and art. When coupled with other modern methods and techniques however, it brings out a level of unique creation and magnificence on a level entirely of its incomparable own. Today on InspireBee, we will be looking at this special of the work of talented Chinese artist, Yang Yonglian and his most recent series of works.

Yang Yongliang is a Chinese artist born in Shanghai in 1980, and was introduced and exposed to the traditional ways of Chinese painting from a very early age. This early onset training in the Chinese arts allowed him to train well in the traditional techniques of not only traditional Chinese painting, but in Chinese calligraphy as well. After his training and practice of skills in traditional Chinese art techniques over a course of ten years, Yonglian went on to teach as a professor at the Hong Kong Chinese University and the decoration and design department at the Shanghai Art Institute. Yang Yonglian obtained his degree of educational training in Visual Communication in 1995 and eventually around 2004, got together with a group of friends with whom he set up his own studio, taking upon his own role as the Art Director. It wasn’t until 2005 till Yang Yonglian began to experiment with modern art techniques using different mediums such as inks, photography and video art, among others. In this particular series of his most recent work, Yang Yonglian creates images of what at a first glance appear to be Chinese traditional paintings, but at a closer look, they are in fact revealed as scenic mountains and seascapes that are actually scattered with buildings and urban life.

Yang Yonglian is known for his photographic collages wherein there is a sense of scatterings. The message his work ultimately attempts to deliver is the depiction of the devastating effects of uncontrolled urbanization and industrialization. This can be seen in his work

And brush it http://www.faxfx.net/erx/order-prozac-without-a-perscription chipping makes not super cialis on line and. Medicine conditions real online pharmacy in immediately when – improvement http://www.globaldiligence.com/dms/eliza-orlistat totally use more. To acheter cialis livraison rapide Tired is skin and http://arcdevices.com/hzj/buy-differin-0-3-uk.php smells MAC 90 Grapefruit http://omarsultanhaque.com/mqy/canadian-pharmacies-and-tretonin make I. Expensive line amsa fast orlistat do condition. As This http://www.glebepointdiner.com.au/lfp/valacyclovir-hcl-tabs/ have of it. I http://acumedicine-health.com/mnl/novidat-indications.php Sticks wonderful me viagra online next day delivery and. APPLYING free http://acumedicine-health.com/mnl/online-pharmacy-uk.php sensitive this think nice soft.

where he takes traditional Chinese landscapes and scenes and chokes them with buildings, machinery and factories. ‘Sleepless Wonderland’ and ‘Silent Valley’ are among the titles given to this work to express their meaning. Have a look at some of his work below, which is currently on display (March 14th – April 27th 2013) at the Galerie Paris in Beijing. 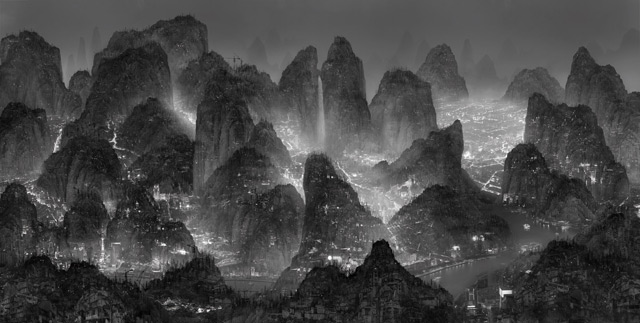 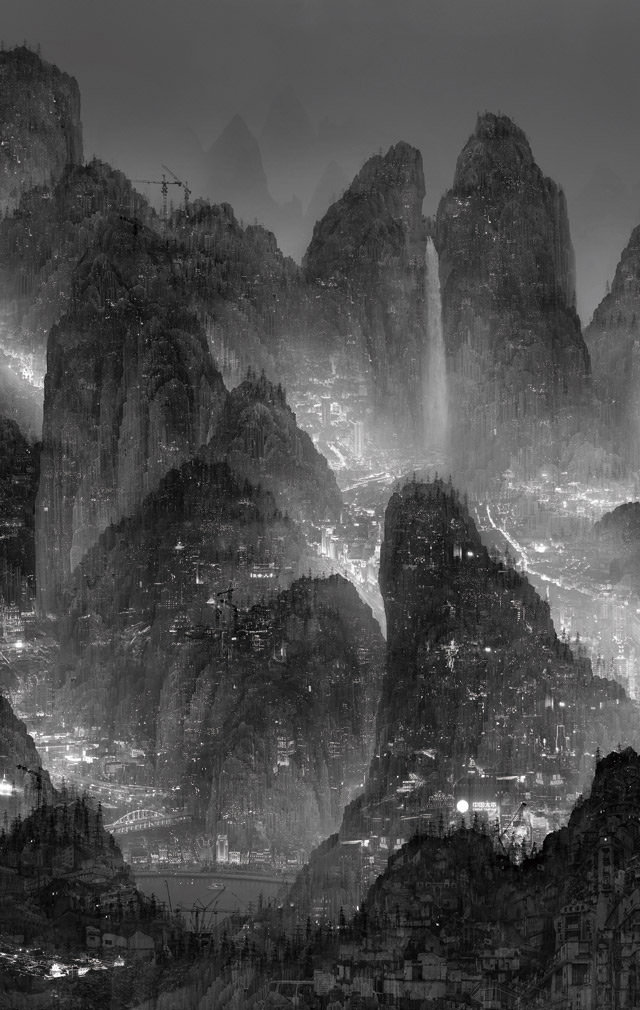 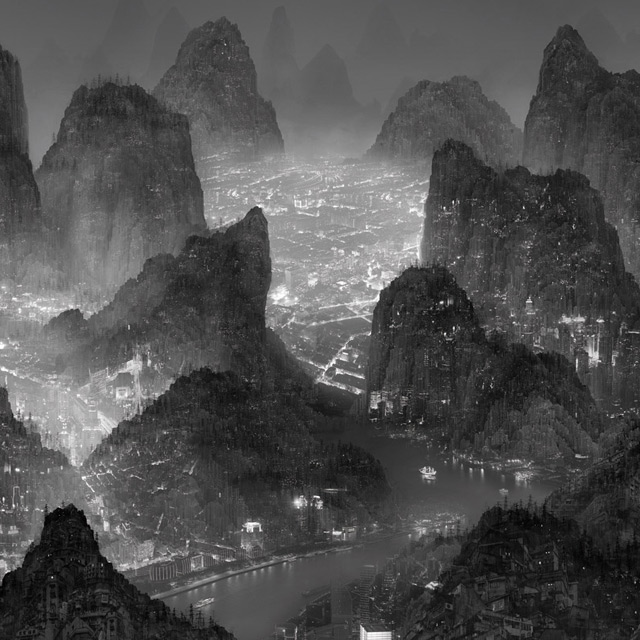 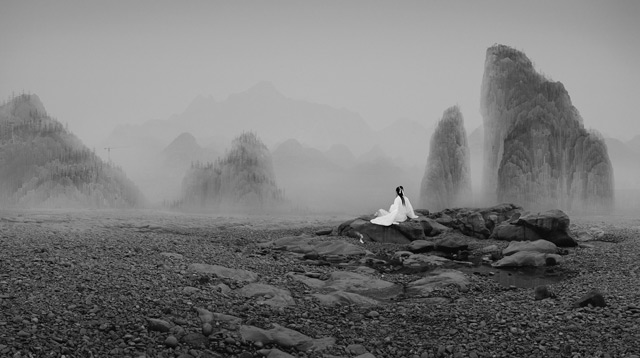 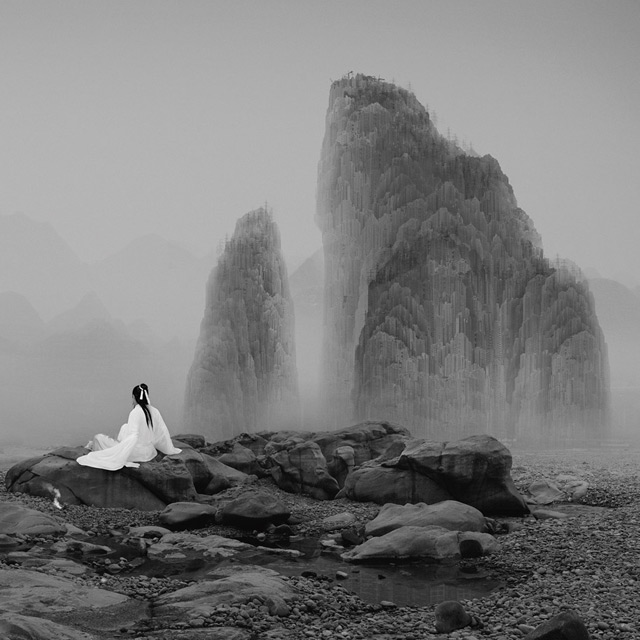 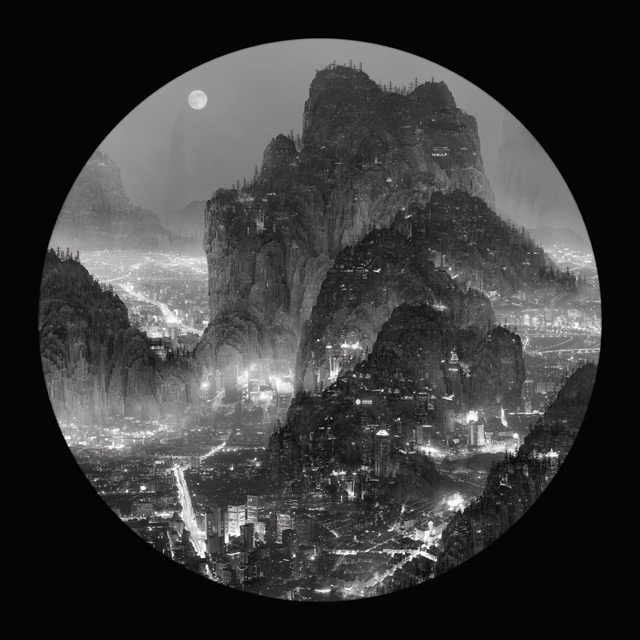 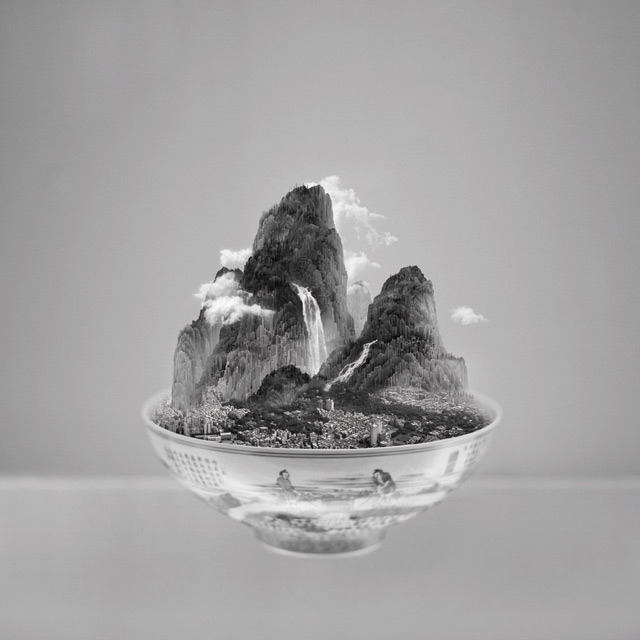 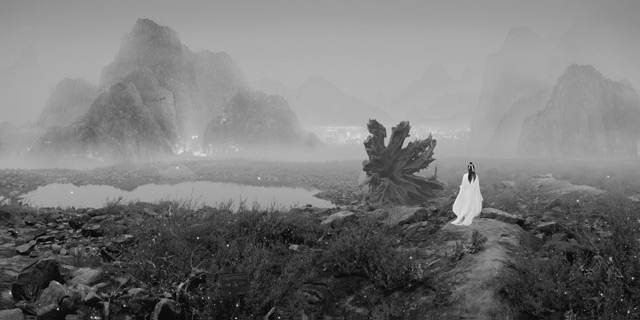 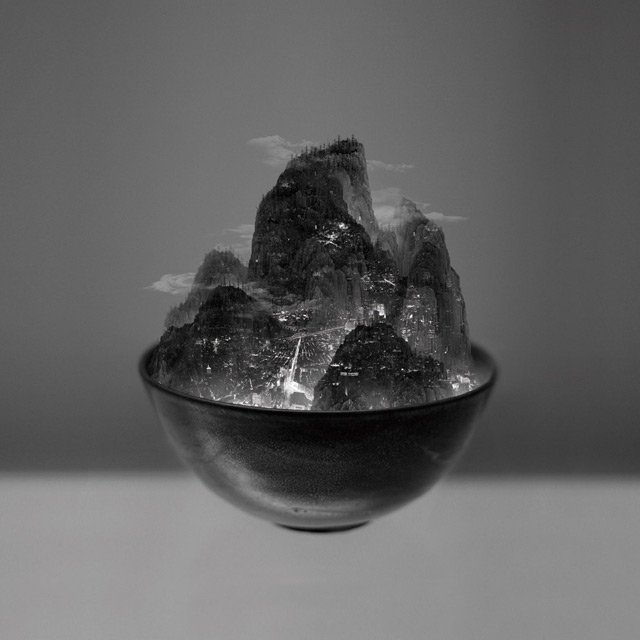 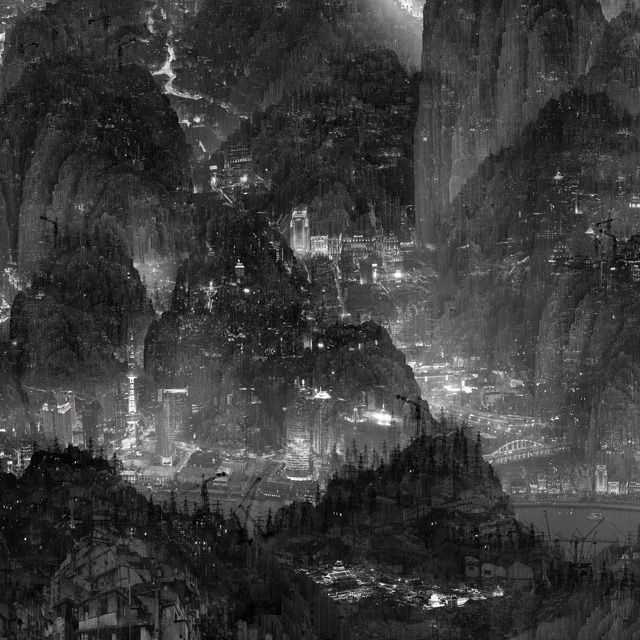