Well, I have seen some real mind benders in my hay days. I have witnessed illusionists, contortionists, and many a magicians; amazing us with their feats. These people learned the secrets of the dark side, spent the better halves of their lives practicing, and only a handful were able to make names for them. Technology has given a wand to people who do not wish to embrace the dark side; yet have the natural talent to stand out. Such people are called creative. 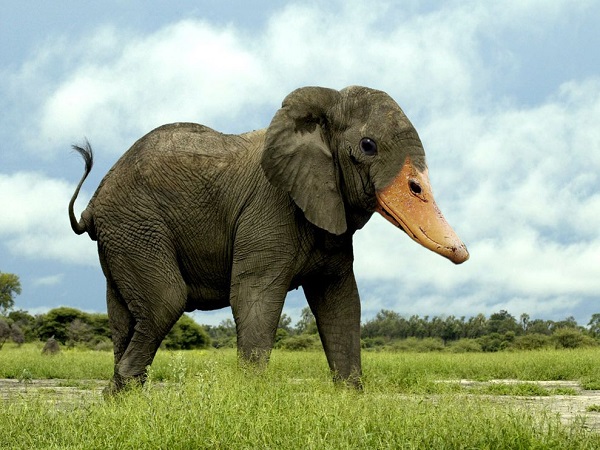 Over the years, many artists, painters, sculptors and designers have given the world their master pieces. However, being creative does not necessarily mean clinging to the right context. Out-of-the-box thinking has always been the tool for winners. Be it a mega campaign, a world famous painting or just a time killing designing project, something different always gets registered.

We are all familiar with cross pollination. This is a process that is biologically doable. However, there are some genetic interactions that only a creative mind can conceive; and thanks to Photoshop, create graphically.

A re-editor, known as “Gyyp” has used his imagination to create some of the most hilarious and unlikely species; in a series of images called “Weird Animals”. Killer whales and penguins are poles apart when it comes to genes; but imagine the result if the two genes are combined. Similarly, Gyyp has combined many other species, the combinations of which are impossible in the natural world. He created a species by mixing the king of the jungle with a guinea pig; and another amazing visual is that of a duck combined with an elephant!

Once again, I am at a crossroad. I want to ramble on and one; but the fair guy in me wants you to experience these pictures on your own and laugh your hearts out. 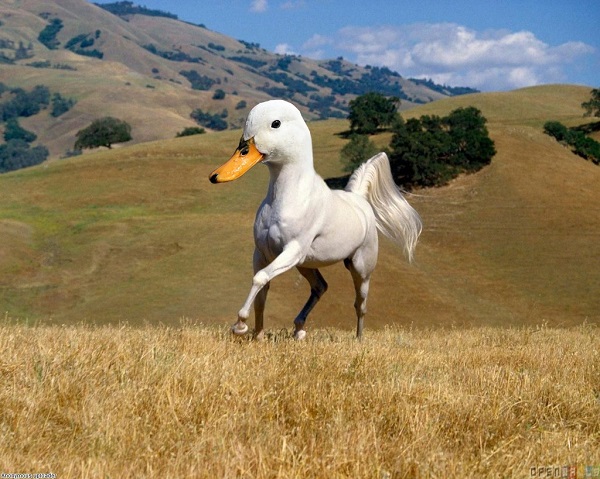 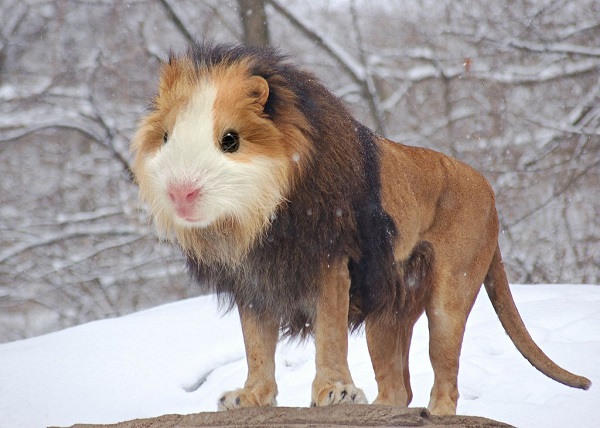 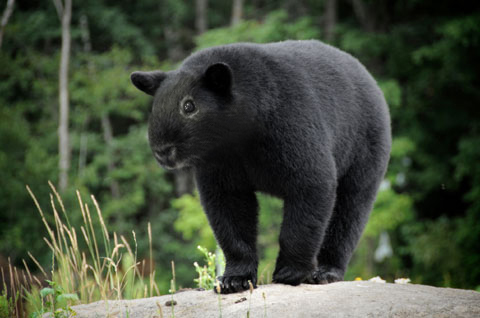 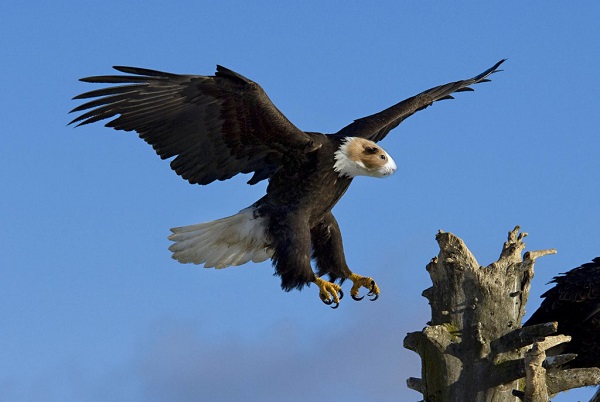 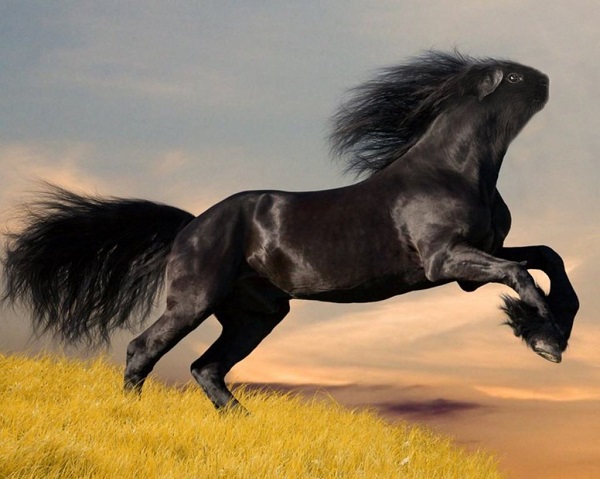 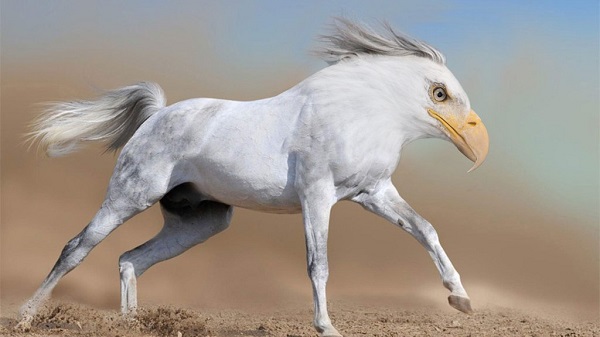 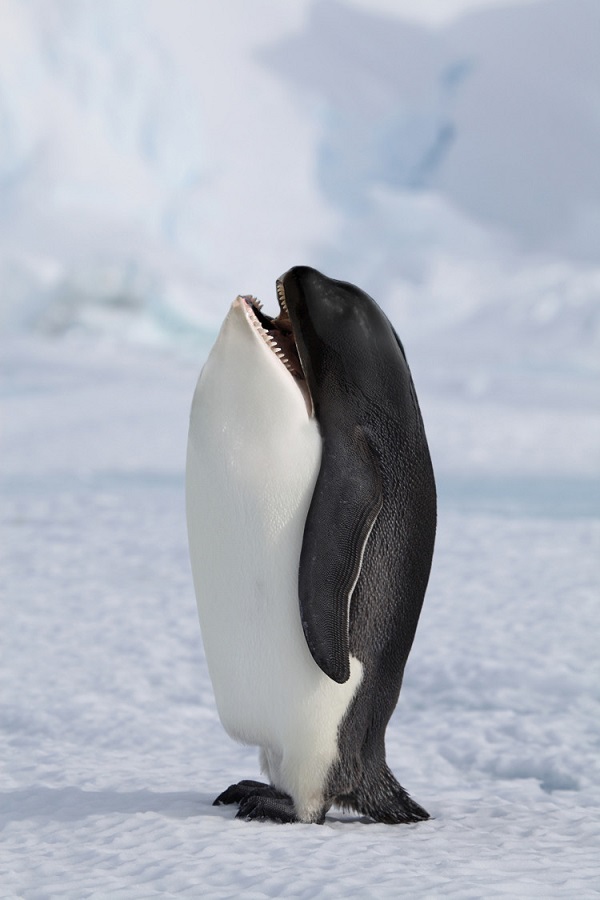 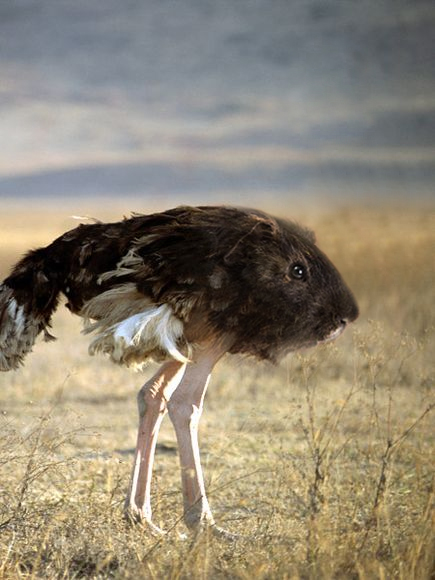 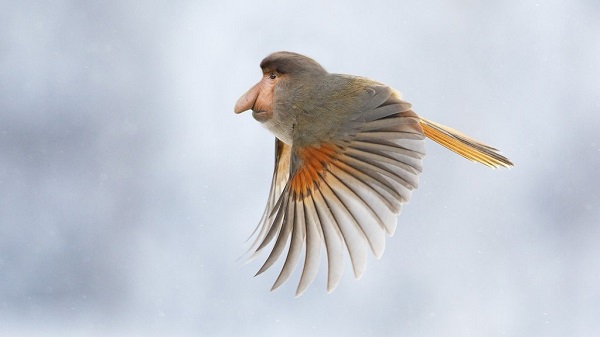 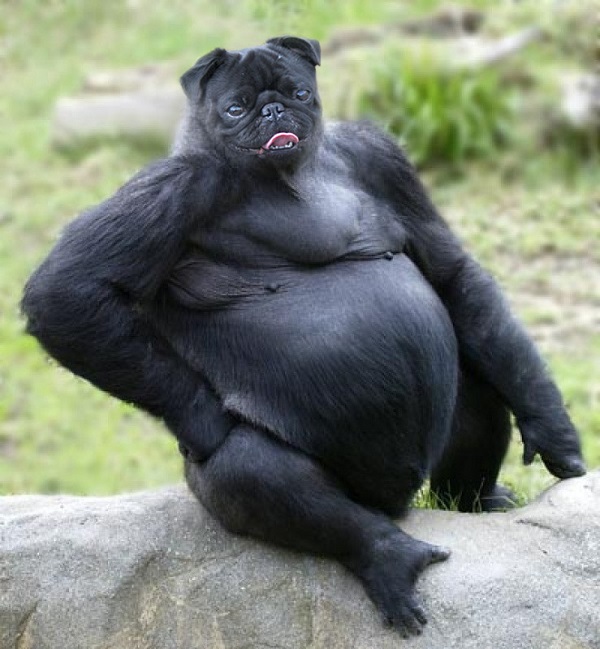 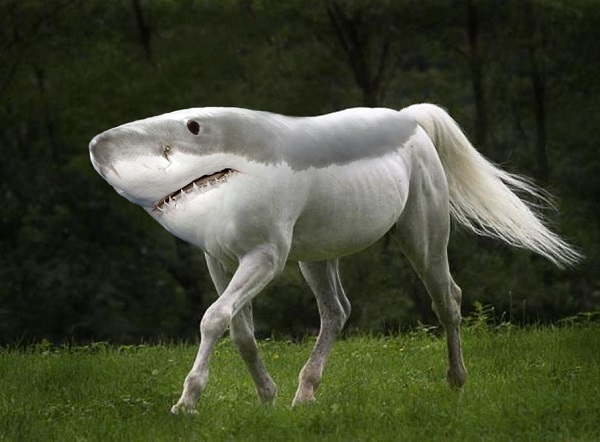 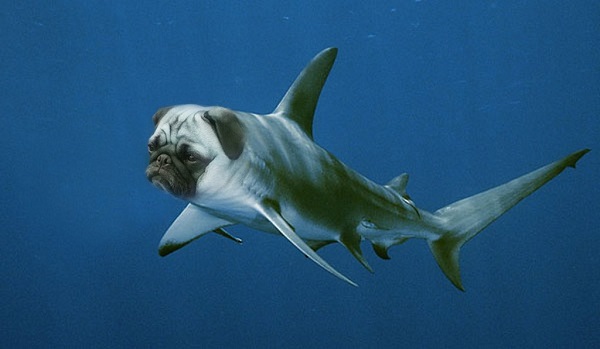 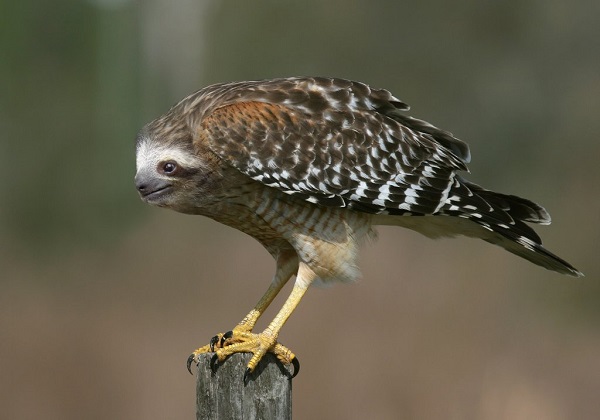 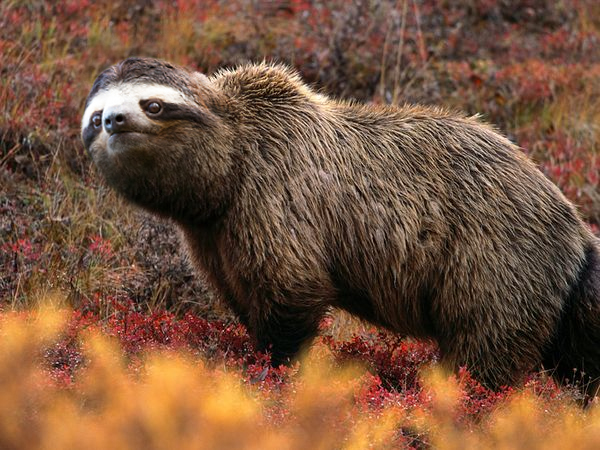 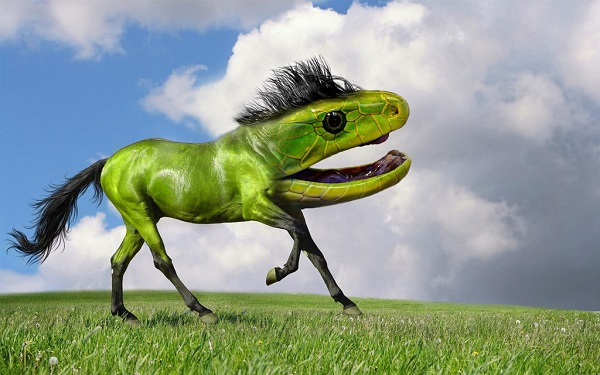 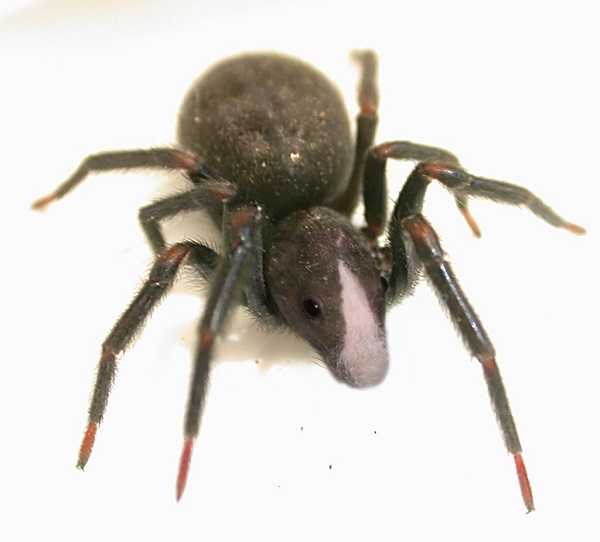 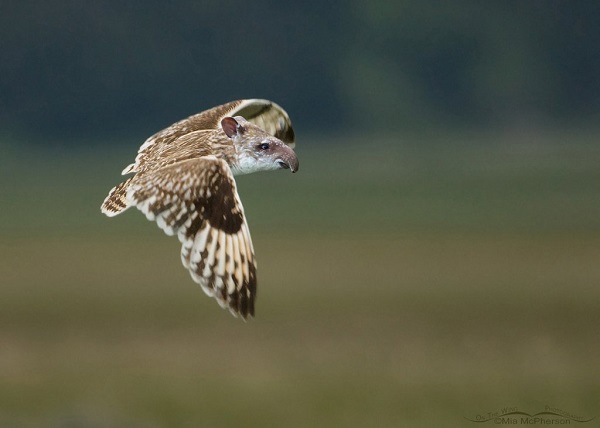