There are many ways to sum up the events of a particular year. You can read a boring booklet, hear news casters ramble on or you can go online and view a detailed document. The Chaos Crew Tattoo Studio in Munich came up with an extremely creative and brilliant idea to sum up 2011. Using their expertise, they designed a giant tattoo that graphically explains all the major events of 2011! 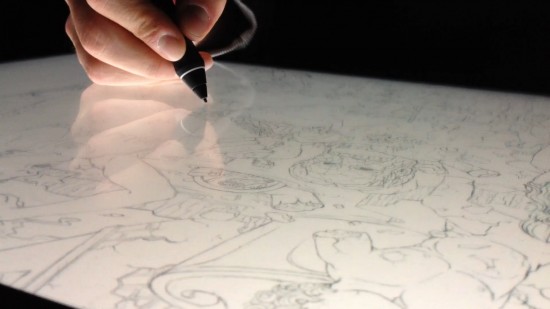 2011 was a happening year to say the least. Many incidents occurred at local or international levels. Reading about them in newspapers sounds a little boring, considering the modern era. Moreover, how many of us watch news regularly? Tattoos, however, are becoming more popular day by day. The artists at the Chaos Crew Tattoo studio designed this detailed tattoo and then used a large canvas to draw and complete it. 2011 saw meltdown at a nuclear power plant in Japan. There were huge demonstrations at wall streets. Famous singer Amy Winehouse and Steve Jobs also died in 2011. The biggest global news was the killing of Osama Bin Laden. The performance of the “Dallas Cowboys” at the NBA Playoffs and numerous other events were beautifully drawn on the canvas in tattoo ink. 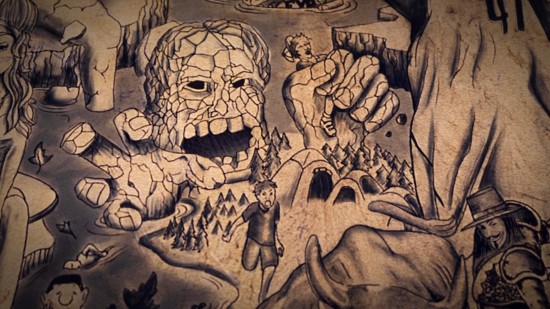 The collection of all these graphical elements looks like a giant face and is on display. This is a highly creative way to take a snapshot of a year. With major events occurring in 2011, this tattoo art is the perfect way to educate the otherwise ignorant young generation. You have to talk to the audience, rather talking at them. Tattoos are a craze among the youth and they cannot ignore this beautifully designed tattoo skin on display. Once again, it is proved that excellence in creativity can be achieved in any field. 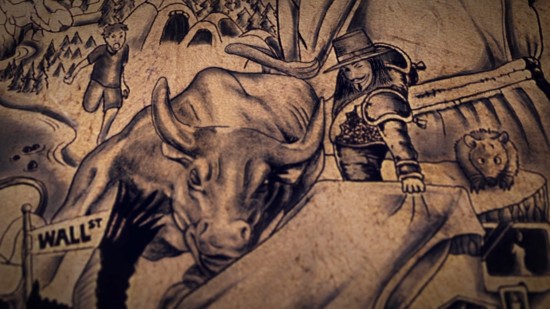 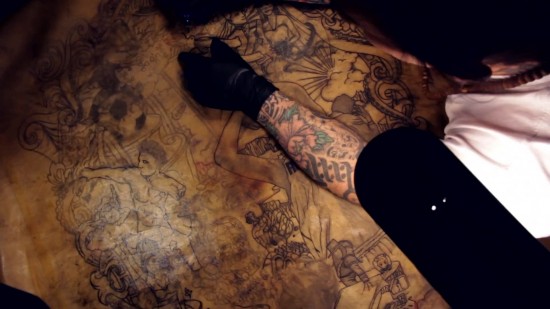 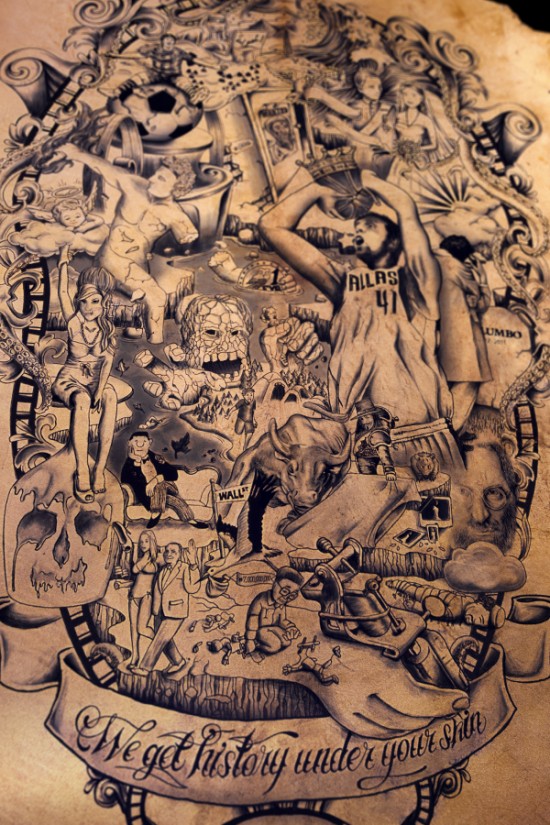 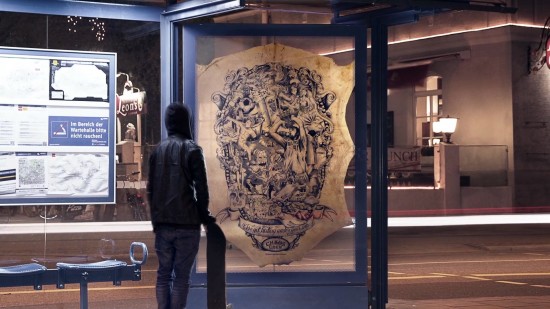