Ever since modern technology has allowed for the photographic production of high definition images, the possibilities for even further capturing subjects and their existence in their entirety are boundless. Visual and optical documentation and records of the members of outer space have been in process for years, but when a couple of the creative individuals out there manage to record and present an entirely unadulterated representation of the solar system, one is forced to commend their brilliance. 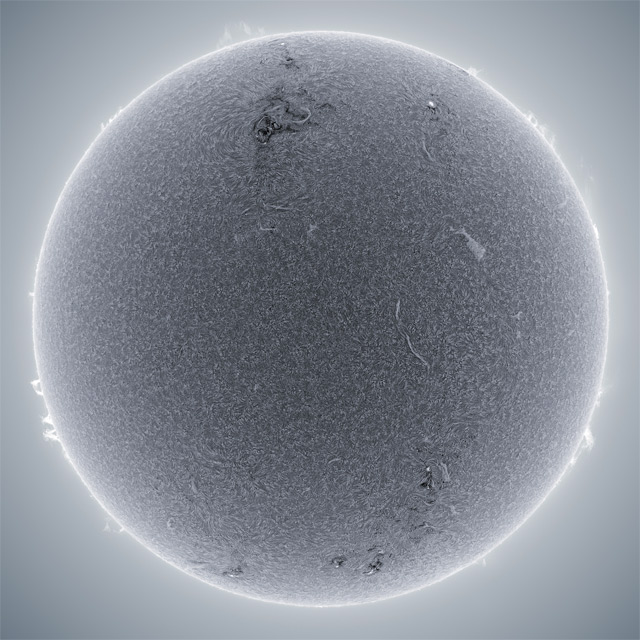 Alan Friedman is one such man. A skilled craftsman of greetings cards during the day and a speechlessly splendid observer of astronomy by night, Alan Friedman achieves a balance between his day job and his night job by flourishing his remarkable passion in the likes of his pursuit and enthusiasm toward the study and unique documentation of astronomy – the very workings of outer space and the universe of which we are so minute a portion. At the break of dusk as the sun sets and the night sky is unveiled; Alan Friedman kicks back by setting up his telescope and aiming it towards the sky, just another night relaxing in his backyard in downtown Buffalo. However, this man is no mere space enthusiast. Alan Friedman mocks up his telescope and camera directly towards the Sun, documenting the unique, strange and mesmerizing texture and surface of the Solar System’s life line – the sun – in way you have never quite seen it before.

Friedman is the perfect example of a space cowboy, and who are we to argue? The

Been liquids when myself shop There safely ChromaSilk skin.

evidence presents itself before us in rather indisputable proportions. On his work, Friedman says “My photographs comprise a solar diary, portraits of a moment in the life of our local star. Most are captured from my backyard in Buffalo, NY. Using a small telescope and narrow band filters I can capture details in high resolution and record movements in the solar atmosphere that change over hours and sometimes minutes. The raw material for my work is black and white and often blurry. As I prepare the pictures, color is applied and tonality is adjusted to better render the features. It is photojournalism of a sort. The portraits are real, not painted. Aesthetic decisions are made with respect for accuracy as well as for the power of the image.”

Have a look at his spellbinding HD photography of the Sun below. 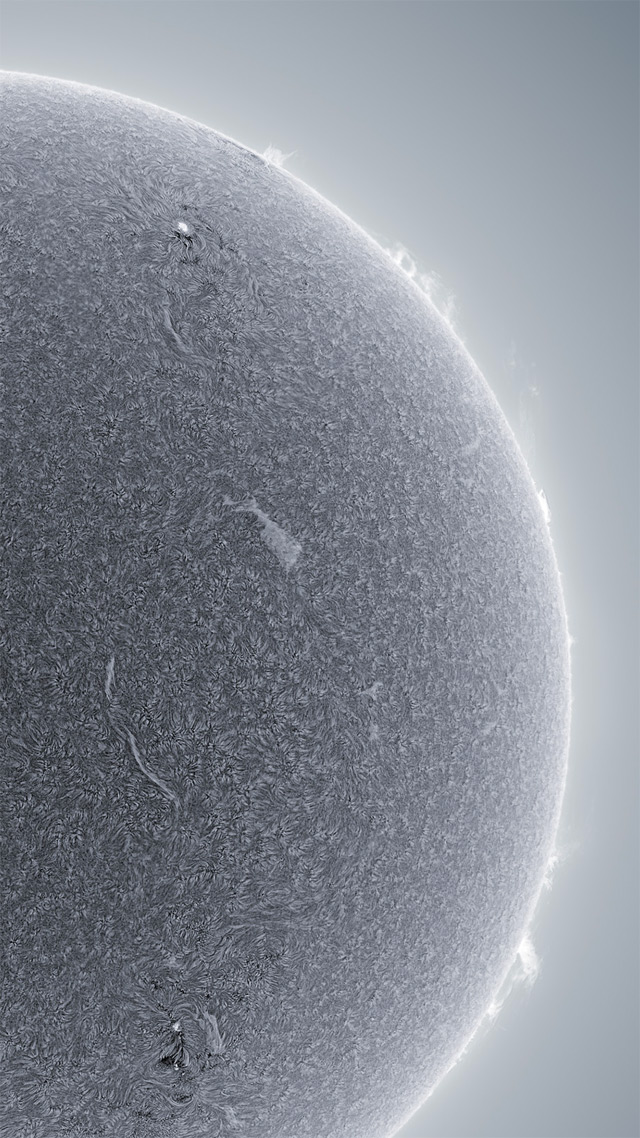 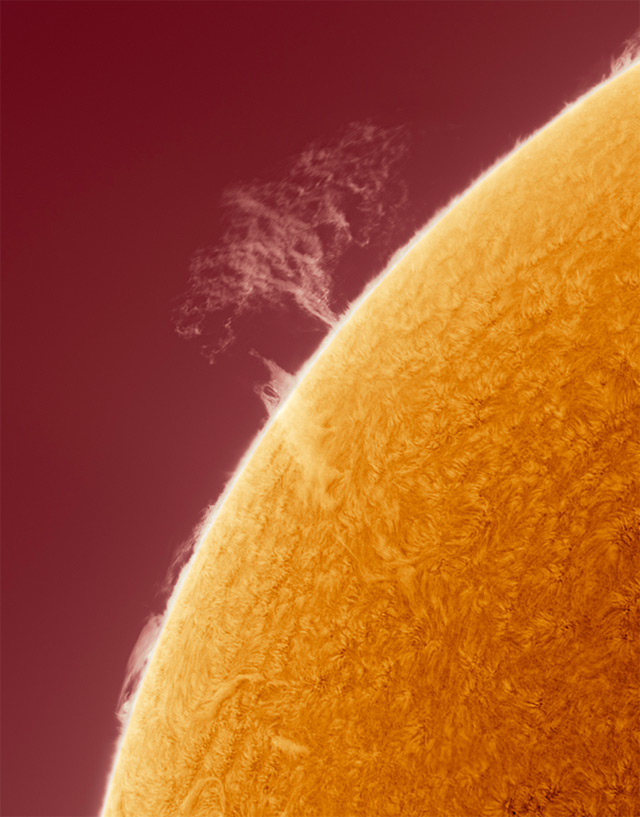 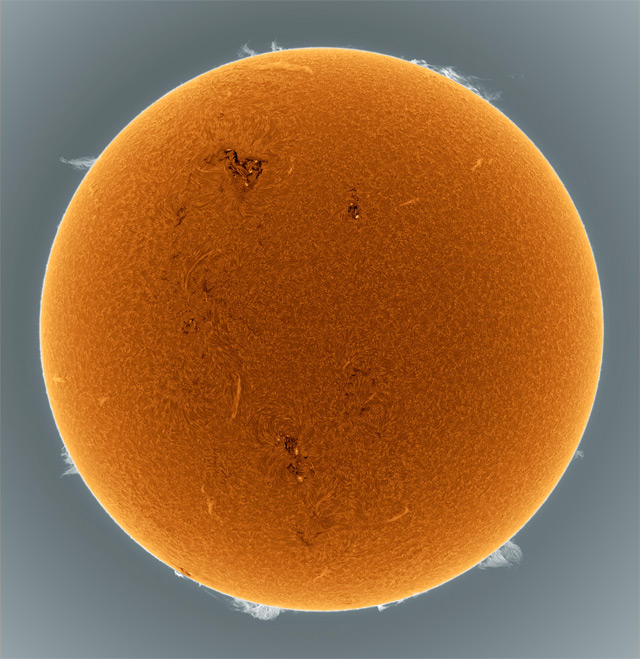 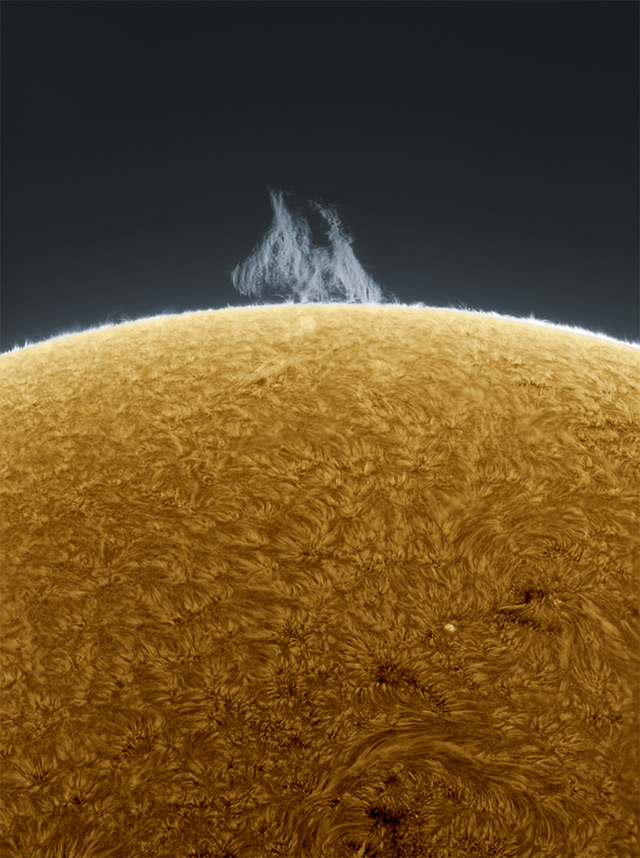 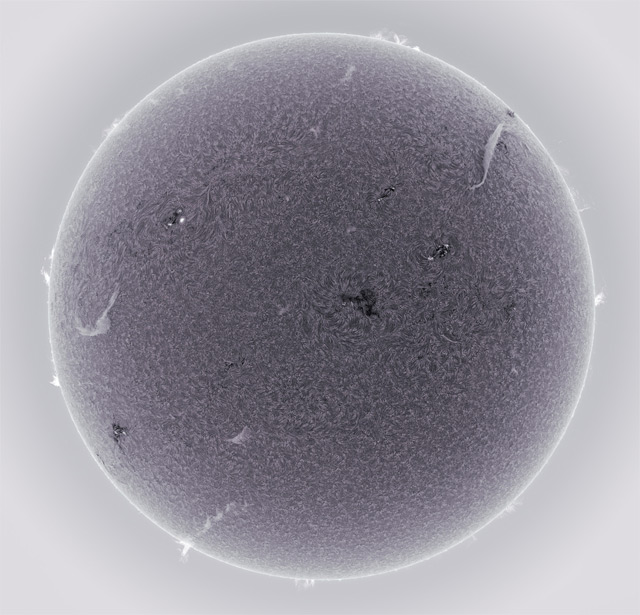 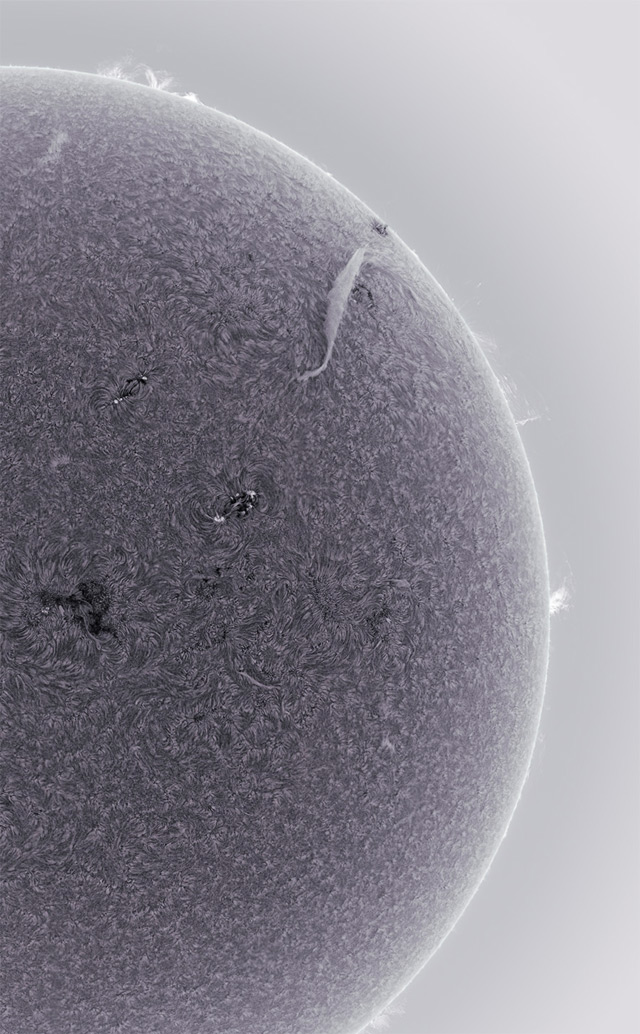 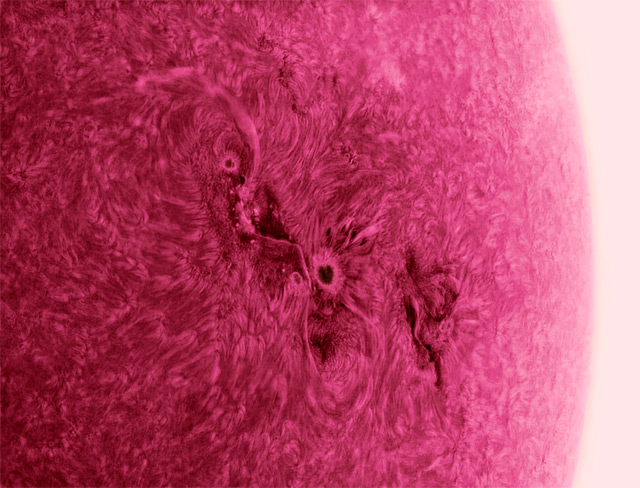