There are many architectural structures around the world that have achieved immortality (figuratively speaking). Some hold a historical significance, like the Taj Mahal and the Eifel Tower. Some structures pay homage to technology and the gigantic strides man has made in it. From caves and simple stone houses, man has evolved into the creator of many spectacular buildings. One such wonder is The Blue Planet aquarium in Karstrup, Denmark. 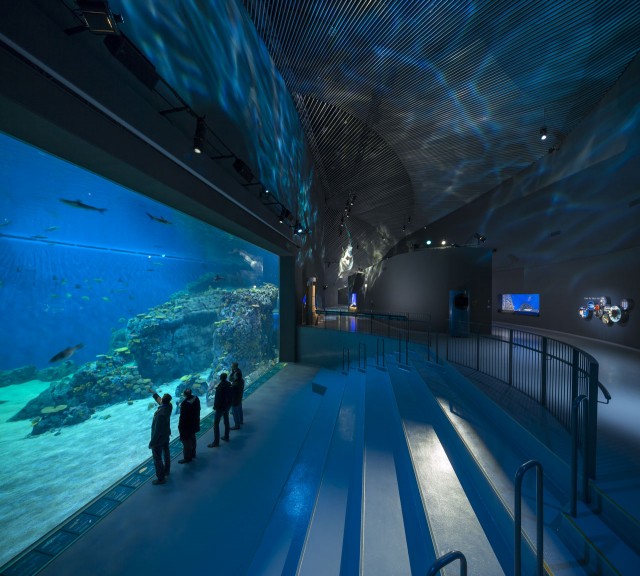 Inspired by the eternal motion of water, the design team at Studio 3XN built the aquarium giving an aerial of a whirlpool. The aquarium holds approximately 7,000,000 liters with a 4,000,000 liters tank just for sharks and rays. Imagine coming face to face with a Great White Shark without the fear of becoming its prey. The aquarium is a wonder to say the least. With breath-taking design, an up close and personal view of life beneath water and aquatic effects, The Blue Planet Aquarium is the talk of the town, here, town being used as an idiom for the world.

It is a wonder how creative the human mind is. There are many tourist attractions around the world that offer a look at the sea life; but none has ever created an impact like The Blue Planet Aquarium. One tends to get spell bound just looking at the pictures; imagine the spell that would be cast if one is lucky enough to actually visit the aquarium. Denmark, known around the globe for its bakery delicacies, has a new and monumental symbol to boast about. The Blue Planet Aquarium does justice both to the extrinsic and intrinsic values. The look it offers from an aerial view is a testament to a form of water motion. Inside, it reveals many of the most spectacular sea creations of God. Many colorful fish, under water rocks and other sights are a huge attraction.

This project will go a long way in understanding life under water and will assist science and keen minds to explore, understand and improve educational standards. The Blue Planet Aquarium is an amazing project and if you ever visit Karstrup, be sure to make it your first destination. Take a look at some of the amazing pictures of this project, that is bound to leave its prints on history for all times to come. 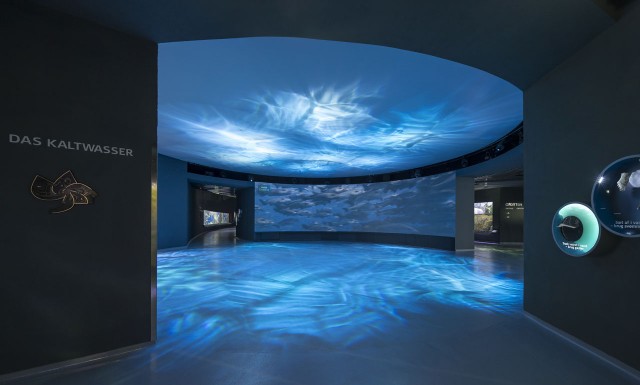 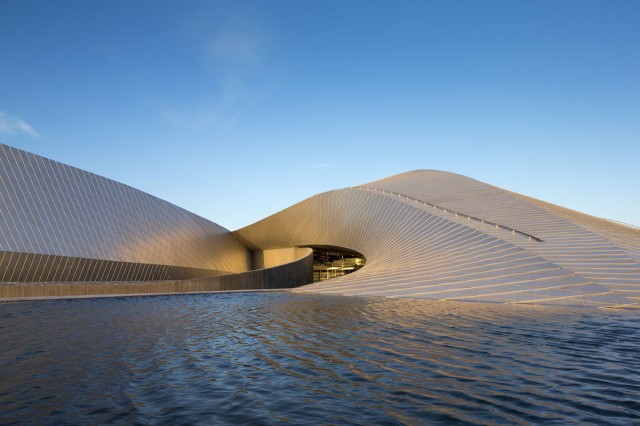 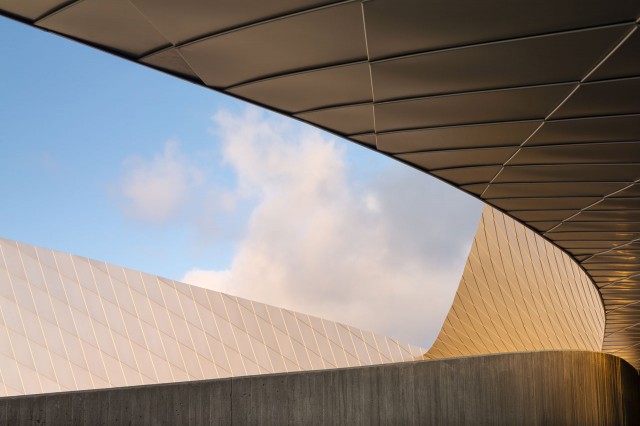 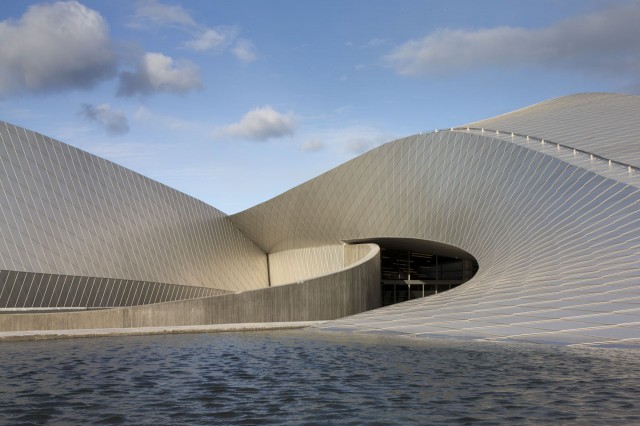 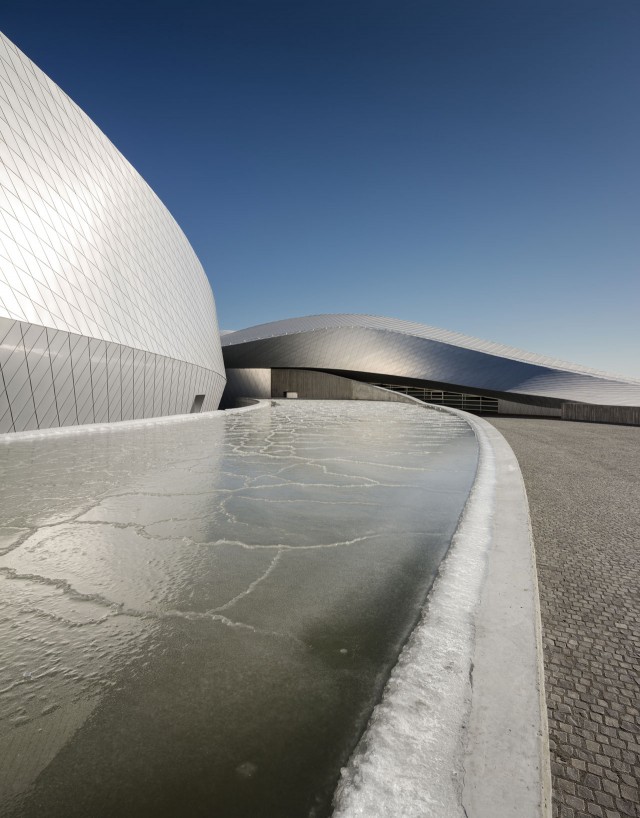 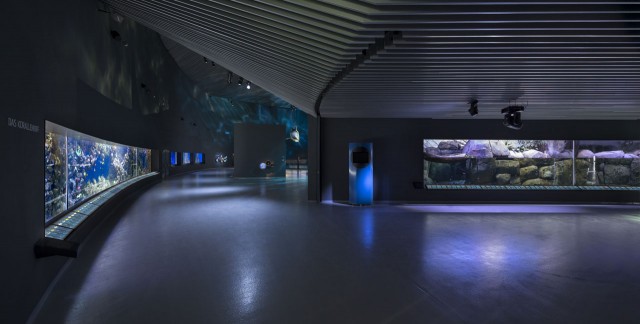